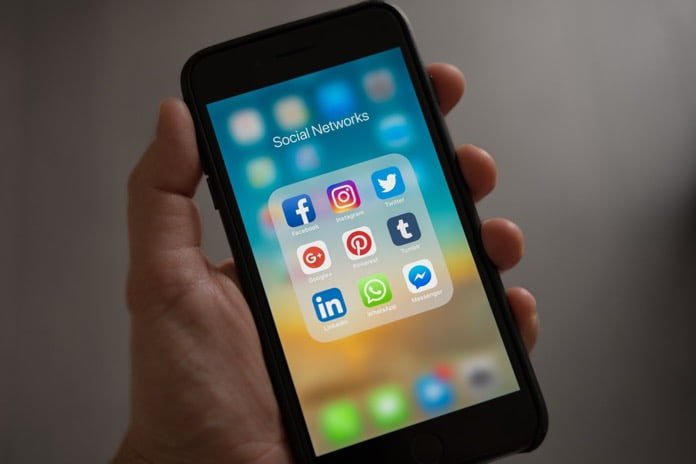 To make decisions on a daily basis, we require a fundamental truth to aid us. A research group examined the extent of the spreading of false news through social media in a novel way.

False reports can disrupt anything from stock prices and our innate responses to everyday events. However, recent social technologies and their ability to spread an immense amount of news at extremely fast rates have facilitated the spread of false news. To better understand the range of false news; the diffusion of false news has to be examined after it has been determined to be false.

Researchers took on the task of investigating the diffusion of news stories after they had been deemed either true news or fake news on Twitter over a span of 11 years from 2006-2017. Their findings were recently published in one of the most recognized scientific journals in the world – Science. The data they used to obtain their results constituted of approximately 126,000 stories that were tweeted by over 3 million people almost 4.5 million times.

For the study, they used a very broad definition of the word “news”, referring to it as any claim that was made on Twitter with an assertion in it as news. Next, they classified the news as either being “true news” or “false news” by checking the information from six different organizations and they had 95%-98% agreement of whether the news was true or false.

Interestingly, they found that false news spread faster and at greater depth and broader audiences than any true news no matter what the category of the information was. The greatest effect of the spread of false news involved political news. The false news stories also tended to involve fear and disgust. Contrary to popular belief, it was also reported that robots spread true and false news at the same frequency and it was, in fact, humans who were more prone to spreading false news faster than true news.