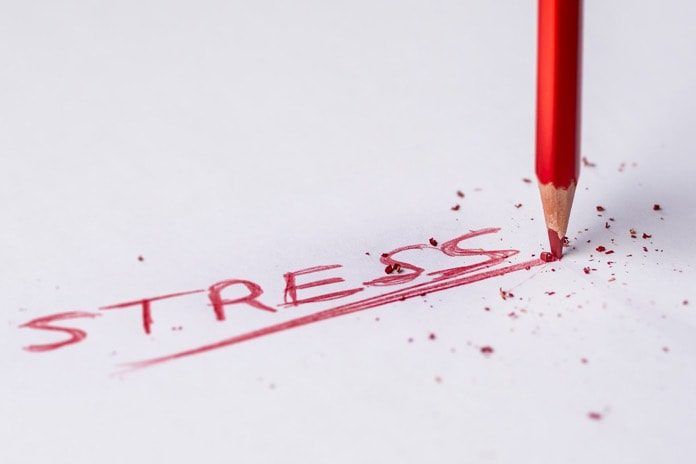 Researchers explored the relationship between the daily rises and falls in hormone levels and the development of precursor cells into mature fat cells.

Despite daily exposure to the hormones that promote their maturation, the development of immature “precursor” cells into mature fat cells does not occur often. Evidence suggests the transition into mature fat cells might only occur when hormones, such as glucocorticoids, increase the levels of transcription factors. Transcription factors read DNA and help generate the cellular products needed for fat cell maturation beyond a certain threshold. How a cell can reach this threshold is not well understood.

An improved understanding of the factors that regulate the development of fat cells could provide insight into the processes underlying obesity and weight gain and how best to combat them. In a recent study published in Cell Metabolism, researchers explored the relationship between cycling levels of fat-promoting hormones and fat cell maturation.

Normal hormone cycles did not cause the production of fat cells

For the study, the researchers exposed individual fat cell precursors from mice to a hormone treatment for various lengths of time in a 96-hour period. They measured the maturation of fat cells with respect to levels of the transcription factor PPARG. While PPARG increased steadily with continuous exposure of 12 hours or more, levels of PPARG were minimal with the shorter, repeated treatments. This suggests that fat cell maturation may be largely independent of normal hormone cycles.

To investigate whether PPARG is involved in this cycle-independent switch, they exposed precursor cells to two compounds: one that increases PPARG levels and one that activates PPARG directly. Increasing PPARG levels steadily increased maturation after 12 hours of treatment; direct activation rapidly increased maturation after only two. The analysis also revealed that cells treated with glucocorticoids for 24 hours start to sustain their own PPARG production and reach threshold levels on their own.

Exposure to fat-promoting hormones may contribute to weight gain

They then tested the effect of hormonal cycles on precursor maturation in an animal model. They assigned mice to four groups: those implanted with a capsule that steadily released glucocorticoids over the course of 21 days, ensuring peak levels at all times of day; those injected daily with 40 times the normal levels of glucocorticoids at 5:00 pm for 21 days; mice implanted with a placebo capsule; and mice injected with a placebo daily. Of note, glucocorticoid levels are naturally highest between 3:00 pm and 8:00 pm and lowest between 8:00 am and 11:00 am in mice.

Fat mass doubled in mice given continuous glucocorticoid treatment while there was no change in fat mass for mice injected daily. This suggests that exposure to glucocorticoids outside of regular cycles contributes to weight gain.

Factors that affect hormonal cycles, like stress, may cause weight gain

Together these results suggest sustained exposure to fat-promoting hormones contribute to the development of fat cells and to increases in fat mass. As such, factors that affect hormonal cycles, such as abnormal eating patterns or stress, may increase the likelihood of weight gain.

Future research on the mechanisms underlying the precursor-to-fat-cell switch is needed. Future studies should also explore how the timing of individual hormones affects fat development, and the effects of reversing hormonal cycles on the maturation of fat cells and how the total fat mass may be of benefit. Such insights could reveal novel targets for therapies to curb weight gain and contribute to improved strategies for the management of obesity.