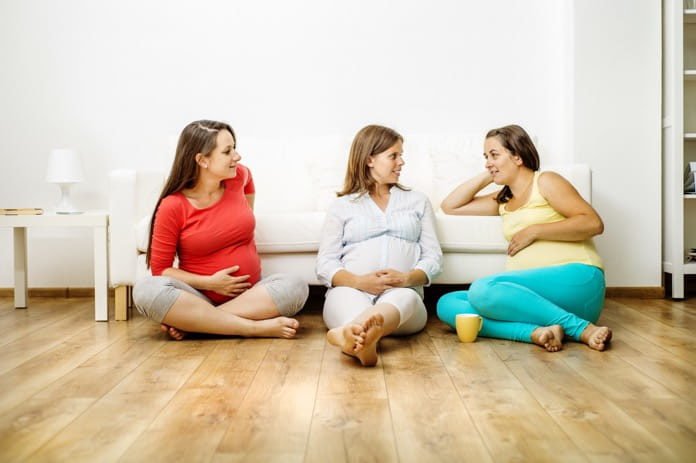 Researchers investigated the effect of exercise and diet during pregnancy in overweight or obese patients and their effect on preeclampsia prevention.

Preeclampsia is a serious medical condition in pregnant women. It can occur when a pregnant woman develops high blood pressure and if there is protein in the urine (proteinuria). Most of the time, the patient will also present with sudden weight gain. Although pregnant women are expected to gain up to 12 kg (26 lbs) of body weight throughout pregnancy, a lot of them are typically overweight.

Exercise and diet have been established to play a major role in reducing weight during pregnancy and therefore reduce the possibility of having hypertensive diseases during pregnancy. But can their effect ultimately lead to preeclampsia prevention?

In an accepted manuscript to be published in The Journal of Maternal-Fetal & Neonatal Medicine, the researchers reviewed the effect of exercise and diet and the risk of preeclampsia and hypertensive disorders on overweight or obese pregnant women. The study was a systemic review and meta-analysis of randomized controlled trials including 7,236 participants. The aim was to know if exercise and diet can help prevent preeclampsia in overweight or obese pregnant women.

Just like previous studies, this review found that exercise and diet played a significant role in the reduction of weight, high blood pressure, and other hypertensive disorders during pregnancy in most of the participants. However, there was no reduction in the risk of preeclampsia. Although exercise and diet have significant effects on weight reduction during pregnancy and invariably reduce the risk of high blood pressure and hypertensive diseases, they are not sufficient for preeclampsia prevention.

Some strengths of this meta-analysis include a large number of participants in the study and the focus on overweight and obese women who are high-risk for preeclampsia. However, there were some limitations to this study. There was a variation of the intervention across the trials, there was only one trial evaluating diet and exercise as tools for reducing preeclampsia, and there is a challenge adhering to a diet intervention to assess the potential benefit to the outcome of pregnancy. It is still unclear how diet restriction may affect the outcome of a pregnancy.

The researchers conclude that exercise and diet may not prevent preeclampsia, but a high BMI can increase the risk of preeclampsia or hypertensive disorders during pregnancy.