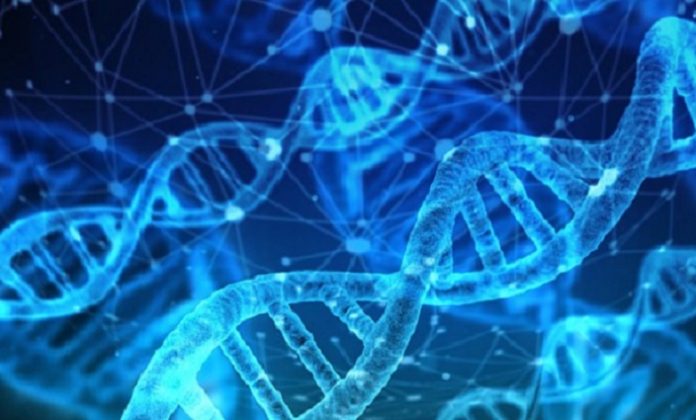 Researchers developed a new genetic-based method for rapid diagnosis and treatment of epilepsy in patients.

Epilepsy is a neurological disorder characterized by seizures and abnormal sensations. It affects people of all ages. Seizures are caused by a sudden burst of electrical activity, which alters the normal functioning of the brain. According to the World Health Organization (WHO), approximately 50 million people suffer from epilepsy, making it the most common neurological disorder worldwide.

In a recent study, published in the journal Brain, researchers developed a quantitative method for calculating genetic risk scores, which would reflect the overall risk for epilepsy, also known as polygenic risk scores. They revealed that these scores would help in the differentiation between healthy and epileptic patients. Also, it would aid in distinguishing between generalized and focal epilepsies.

The researchers looked at all known genetic variants that cause epilepsy using genome-wide association studies by calculating polygenic risk scores in approximately 8,000 epilepsy patients and 622,000 controls. Additionally, using the effect size of the common genetic variants and analyzing an individual epilepsy risk based on the score achieved.

The polygenic risk score is known for its strong diagnostic power in studying multiple medical conditions, which provides strong support for using the tool for the first time in the epilepsy cohort study. Furthermore, the study served as a foundation for future studies in the early diagnosis and treatment of epilepsy. It also aids physicians in determining an individual’s chance of developing epilepsy, based on overall genetic risk assessment, thus providing early diagnosis and targeted treatment.

Epilepsy. (n.d.). Retrieved from https://www.who.int/news-room/fact-sheets/detail/epilepsy#targetText=Epilepsy accounts for a significant proportion of the world’s disease,and 10 per 1000 people.