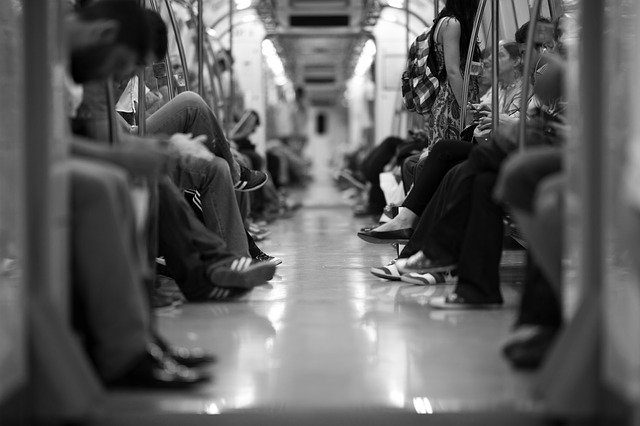 Recent research analyzed the dynamics and compositions of air and surface bacteria in the subway.

Mass transit environments, such as subway systems, are large reserves for bacteria. These areas facilitate the perpetual flow of microorganisms among humans and the environment, impacting the health of the population at large.

In a recent study published in Microbiome, researchers investigated microbial diversity in subways according to seasonal variation, as well as the differences between air and surface microbial communities. The researchers collected air and surface samples from 16 different subway stations in Oslo, Norway across four seasons. They used culture-independent methods (methods that do not require the isolation and growth of bacteria using agar) and sequence analysis as part of their research.

According to the authors, “these results imply that biological detection, identification, and monitoring efforts in built environments should take into consideration the different characteristics/properties of air and surfaces and that studies of microbial community composition should include seasonal sampling.”

Image by engin akyurt from Pixabay