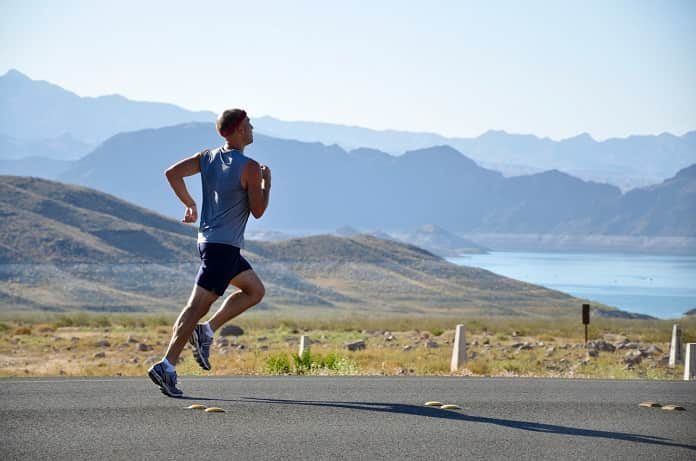 A recent study conducted in Iran examines the relationship between endurance exercises and type 2 diabetes in overweight women.

One of the most common health problems in the world today is obesity. Type 2 diabetes mellitus is a metabolic disease that is associated with obesity. Moreover, type 2 diabetes is hypothesized to be caused by activated innate immunity. Innate immunity is the first in the line of the body’s defenses against infection that can be activated immediately once a pathogen attacks. A pathogen could either be a virus, bacteria, parasite or other foreign particles. When the innate immune system is activated, it acts as a barrier to keep the pathogen out of the body or limit their ability to spread and move throughout the body.

The surfactant protein D (SP-D) is a lung-specific protein which has major anti-microbial and anti-inflammatory effects. In previous studies, high SP-D serum levels were found to be associated with cardiovascular disease-related mortality. In contrast, it has been shown that systemic SP-D decreased in type 2 diabetes and that it is positively associated with insulin sensitivity and negatively associated with obesity. Decreasing the serum SP-D protein levels in type 2 diabetes might be connected with obesity, inflammation and insulin resistance, however, the exact mechanisms involved are not clear.

Physical exercise is considered to be an effective strategy to prevent and/or treat type 2 diabetes. Obese patients with type 2 diabetes generally focus on the implementation of endurance-type exercise training. Metabolic outcomes, such as weight loss, improvement of insulin sensitivity, and glucose metabolism are shown to improve when patients participate endurance exercises.

A new report, published in Diabetology and Metabolic Syndrome, looked at the relationship between endurance exercises and SP-D in diabetes. They specifically examined the possible effects of a ten-week endurance exercise-training on the serum levels of SP-D, lipid profile, leptin, and insulin resistance in obese women with type 2 diabetes.

Rezaei and colleagues randomly assigned twenty obese women with type 2 diabetes to either exercise training or to a control group. Originally, 50 individuals were eligible but only 22 agreed to take part in the study. However, one subject from each group dropped out prior to the training.

The exercise training (ET) group underwent a progressive endurance-training program for ten weeks, which includes running on a treadmill for 30-55 min/day at 50-75% measured heart rate. On the other hand, the control group did not participate in any exercise program. Then, the blood samples were collected from both groups before and after 72-hours after their last session of exercise training. The blood samples were then used to analyze the serum SP-D, leptin, lipid profile, glucose, and insulin levels.

The results indicated that the serum SP-D levels were decreased after exercise training in ET group compared to the control group. Meanwhile, significantly lower serum leptin levels were found in the obese diabetic women in the ET group when compared with women in the control group. The fasting glucose was favorably and significantly affected by the involvement of endurance training. After ten weeks of endurance exercises training the VO2max, as an index of aerobic fitness, was significantly increased.

All in all, the study showed that training for endurance exercises induced a significant reduction of serum SP-D levels in obese women with type 2 diabetes, along with improvement in aerobic fitness. There could be other factors that play a role in decreasing the SP-D serum levels, like diet and lifestyle, and future research should account for these factors if possible. Future studies should include more participants to achieve a much better sample size for each group.

In conclusion, endurance exercises training significantly reduced SP-D levels in obese women with diabetes. This was the first ever study to examine the relationship between SP-D levels and diabetes status and the results have important implications for the treatment of type 2 diabetes.