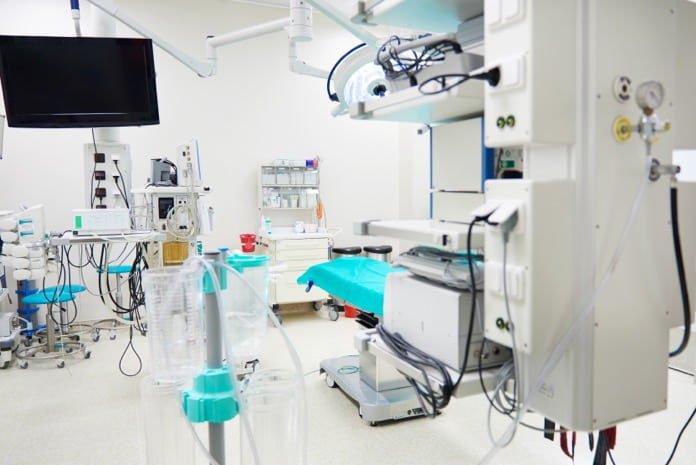 Current limitations with prosthetic technology hamper the prosthetic acceptance among amputees. Researchers in the US are evaluating whether new computerized prosthetic hands can give the amputee greater control through greater kinesthesia.

Modern prosthetics enable amputees to perform simple movements. While robotic prosthetics are now available it has been noted that amputees still prefer older models such as those that involve cable-actuated split-hook grippers and body-powered elbows, as they have a degree of kinesthesia.

Kinesthesia is an awareness of position and movement that is not afforded by modern computerised models. This kinesthetic sense is important as it endows amputees with a greater sense of agency over their prosthetics. Completely motorised prosthetics with no kinesthetic element must be watched for the entirety of their movements, thus hindering an amputee’s acceptance of the prosthetic and limiting their efficiency of movement and ability to multitask.

In answer to this unmet need a group of researchers in Cleveland, USA have published a paper in the journal of Science Translational Medicine on this topic. They use implanted regenerative neural interfaces and the illusory sense of kinesthesis in an attempt to improve the acceptance and efficiency of motorised prosthetic hands among amputees.

How do implanted regenerative neural interfaces and the illusory sense of kinesthesis operate?

As part of this research, six amputees had motor and sensory nerves surgically re-directed to muscles in the upper arm, such as the biceps and triceps. These reinnervated nerves could be stimulated using vibrations, allowing the amputees to perceive the illusory movement of joints that no longer existed. Electromyographic (EMG) signals were then used to stimulate the prosthetic limbs, resulting in the detection of 22 distinct hand/forearm muscle movements across the six amputees, with each movement originating from muscles in the biceps, triceps, brachialis, or pectoralis.

The researchers then demonstrated that by coupling a virtual prosthetic, rendered by a computer, and a vibration unit worn by amputees that stimulated the reinnervated nerves, the amputees could feel changes to the computerised prosthetic. Amputees, using vibration-induced illusory movements, could make movements with the virtual prosthetic hands that were indistinguishable from those of five able-bodied individuals when performing similar tasks. Furthermore, in three of the amputees they found that when integrated together, vision and kinesthesia provided even greater improvements to an amputee’s confidence in their movements.

Finally, one amputee was fitted with a thermoplastic prosthetic socket that combined previous EMG and kinesthetic vibratory technology, enabling the amputee to both control a dextrous robotic hand and receive kinesthetic feedback via vibrations.

Vibration-induced illusory movement improves the use of prosthetics

The researchers successfully demonstrated that vibration-induced movement improves an amputees sense of agency of their prosthetic, furthermore they revealed that both vision and kinesthesia can be integrated, resulting in a greater control of prosthetic hands by patients.

The chief limitation of this study is that due to time constraints only a small number of amputees were available for testing, with this number decreasing as subsequent experiments required more time. This small sample size means that it is difficult to perform any meaningful statistical analysis on the results. However, the depth with which they investigated the effects of vibration-induced illusory movements on prosthetic use provides a strong rationale for further investigation into this emergent technology.