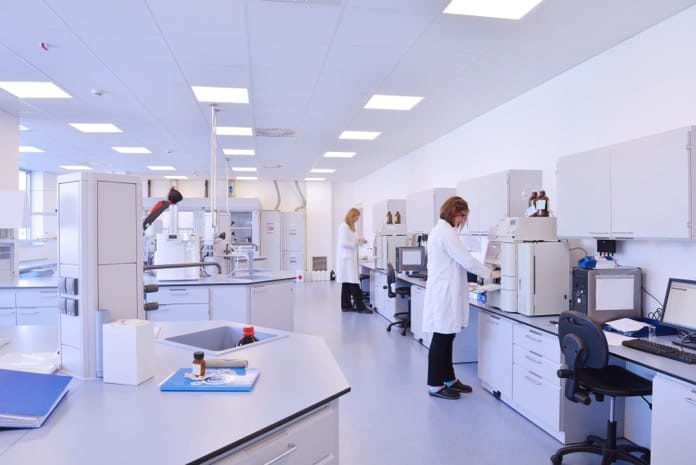 A new review in the Journal of Biosensors highlights the recent advances in developing biosensors to detect neurotransmitters in the human brain.

Neurotransmitters are important biological chemicals located and released in the brain to allow a signal from one nerve cell to pass to another one. There are approximately 50 neurotransmitters identified, but the ones we are most familiar with include glutamate, dopamine, and serotonin. They are used by billions of nerve cells in the brain to regulate various neurophysiological processes such as memory, cognition, attention, alertness, and behavioral states.

Variations in the level of neurotransmitters may result in different mental and physical disorders such as Alzheimer’s and Parkinson’s diseases, schizophrenia, and various types of cancers. The timely and accurate determination of neurotransmitter levels is essential for effectively diagnosing and monitoring of the diseases.

What is the role of biosensors?

Biosensors are analytical devices capable of converting a biological response into an electrical signal. Due to the rapid development of nanotechnology during the past decade, many new biosensors have been designed to detect neurotransmitters in chemical and biological samples.

Nanoparticles, owing to their small size, possess some unique physical and chemical characteristics which enable them to pass through biological barriers, and reach the target tissue, without exhibiting significant toxicity. Nanomaterials can also be conjugated with various medications, contrast agents, and other biological substances which can be useful in the design of more efficient bioassays. They have proven themselves to be more stable and sensitive than the traditional diagnostic methods.

In a recent edition of the Journal of Biosensors and Bioelectronics, a group of scientists from South Korea summarizes the recent advances of biosensors in neurotransmitter detection.

Glutamate, the most abundant neurotransmitter of all mammals, is involved in normal brain functions such as memory, learning, and cognition. It is distributed throughout the extracellular fluids of the brain. Brain injury can vary blood glutamate levels. Even a slight increase or decrease in the concentration of glutamate might cause neurological diseases such as schizophrenia, epilepsy, or Alzheimer’s diseases. Recent discoveries have demonstrated that carbon nanotube modified-platinum electrodes can accurately detect glutamate in liquid samples of isolated rat brain nerves.

Serotonin, a monoamine neurotransmitter, contributes to feelings of well-being and happiness. Low serotonin levels have been linked to depression, whereas a high level of serotonin in the body may result in carcinoid syndrome. The presented method with a polymelamine-modified edge plane pyrolytic graphite biosensor provides an opportunity for qualitative and quantitative characterization and simultaneous determination of serotonin in spiked human serum and urine samples without the necessity of sample pretreatments or time-consuming extraction.

Biosensors are a promising technique for the detection of neurotransmitters. Further development of ultra-small, multiplexed, nanoarray, and label-free biosensors can contribute to the realization of clinical and pharmaceutical applications.