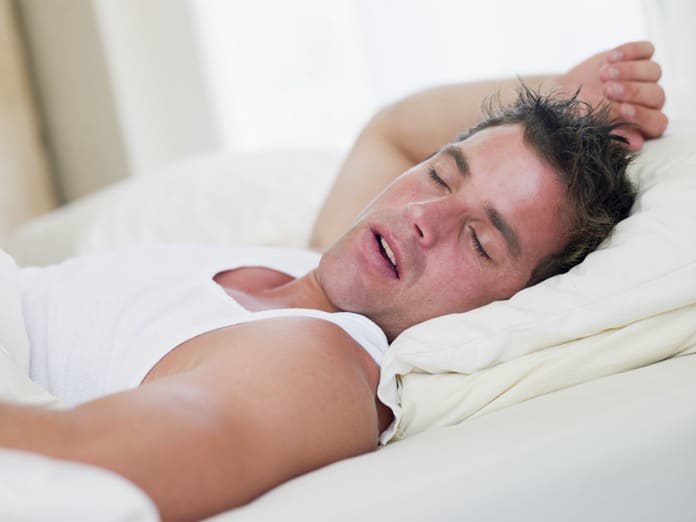 A recent article published in Chronobiology International examines the role of napping in helping with work performance in night shift work.

Accordingly, studies demonstrate the occurrence of workplace accidents is significantly higher during the night and early morning. Thus, there is a strong basis for the creation of measures to support shift workers. Some groups have examined the effectiveness of napping and observed beneficial effects from short naps during shifts longer than 12 hours. However, there are drawbacks to naps, as longer naps can cause drowsiness and impact normal sleep schedules. There is also the risk of an interrupted nap, which may affect alertness and performance. Nonetheless, there is a need to further understand how naps can help shift work and one South African group specifically examines the effectiveness of elongated napping for shorter eight-hour shifts in a recent Chronobiology International article.

The results showed that the performance of a task involving the threading of beads did not vary among the three groups, but there was an observed decrease in performance in each group as time progressed during the shifts. Performance of reaction time and visual perception tasks also did not vary between the groups. Interestingly, the nap late group had worse performance on a “working memory digit recall test” that required participants to memorize a series of seven numbers. Moreover, the nap late group reported longer naps and the groups containing a nap period felt less sleepy than the group without naps.

The Timing of Naps Matters

This study overall highlights the influence of napping on memory performance and sleepiness, in addition to the nuances of nap and shift times. Elongated naps appear to help reduce sleepiness and could be implemented in later night shift roles. However, the results demonstrate that the timing of naps can have variable effects on memory performance, so extensive studies on optimal nap timing will have to be performed to further optimize this strategy to improve shift work performance.