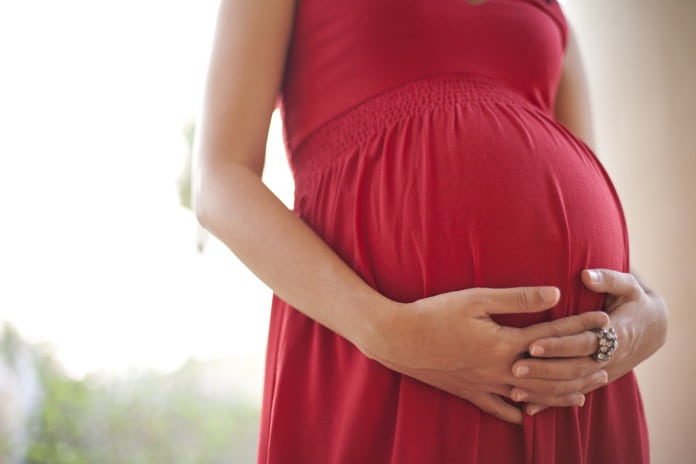 A growing trend around the world is that of the mother eating the placenta after giving birth. Celebrities worldwide rave that the effects that they’ve experienced through this practice have included higher energy levels and reduced postpartum depression. The science behind this practice has been very limited as this is a fairly new field of research. Much more research is still necessary to determine whether eating the placenta could have any health benefits, and if so, what the benefits are.

Eating the Placenta in Nature

It was reported in Science Magazine that Sharon Young and her team at the University of Nevada wanted to determine whether eating the placenta really does anything for mothers. They used 27 pregnant participants who knew that they were going to eat their placenta before the study began. The researchers gathered saliva samples to analyze different hormone levels throughout the pregnancy. Post-childbirth, some of these participants got pills that contained their placenta and the rest of the participants received a placebo pill that was made with beef or vegetarian mock meat. The participants were blinded to the study and therefore did not know which pill they had been given.

No Benefits to Eating the Placenta

The results showed that the women who took the placenta pills did not show any significant improvements in health measurements than woman who had received the placebo pills. There was no impact on energy levels or postpartum depression. The researchers do recognize that they had a small sample size and could have included other control groups, such as participants that did not receive either a placenta or placebo supplement. The researchers also did not analyze pain relief as one of their measurements.

Mark Kristal, a behavioural neuroscientist at the State University of New York who studies placentophagy believes that moms who present with self-acknowledged health benefits after eating the placenta are most likely succumbing to the placebo effect. Finally, it is worth noting that if there is no harm in eating the placenta, and if it makes new mothers feel like it’s helping them, they should keep up the practice as long as it is done so safely.