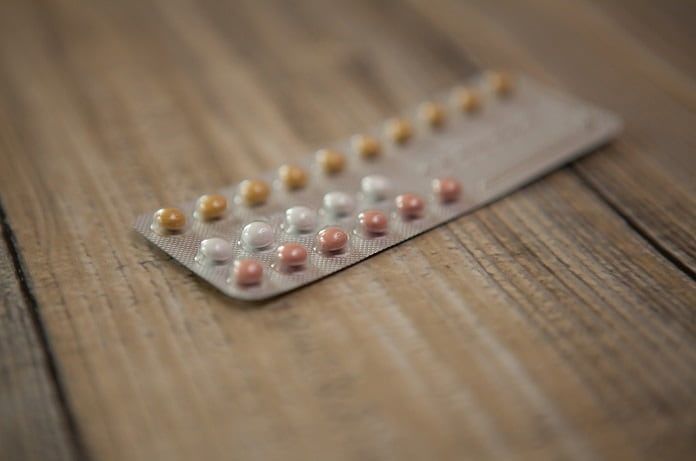 Research on Progestin is Limited

Lina Morch and her research team from the University of Copenhagen analyzed breast cancer risk and the use of hormonal contraceptives among women in Denmark. Their findings were recently published in the New England Journal of Medicine. They used nationwide registries to find information about women between 15 and 49 years and their use of hormonal contraceptives, breast cancer diagnosis, and any other information that may have been useful to this study. The research team followed 1.8 million women for an average of 10.9 years.

This study did have some limitations, including certain metrics that they could not adjust for, such as physical activity, alcohol consumption, and breastfeeding. These are variables that have been previously shown to be associated with breast cancer. Women who could have been using hormonal contraceptives prior to this study were not counted as using hormonal contraceptives because there was no record of it.