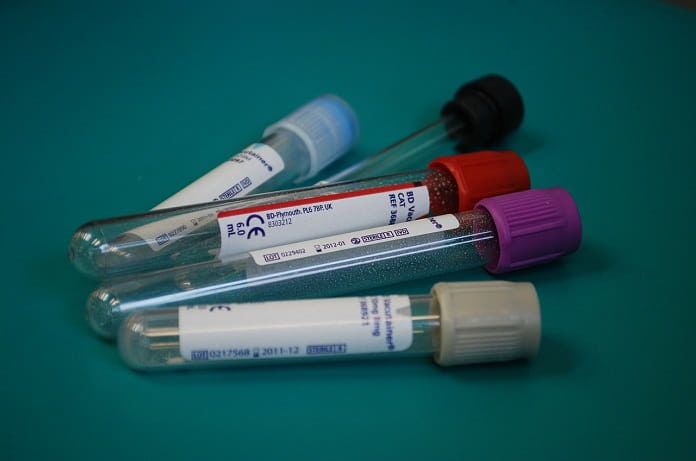 Colorectal cancer, which comprises cancers that originate in the colon or rectum, is one of the most commonly diagnosed cancers around the world. There is a noticeable correlation between colorectal cancer and lifestyle-related diseases such as diabetes and obesity. It is therefore important to examine the relationship between risk factors for these diseases and colorectal cancer.

There is some evidence that high levels of blood glucose and insulin, commonly associated with diabetes, could also be related to the incidence of colorectal cancer. Most of these studies were retrospective, however, and suggested that further cohort studies be conducted to support the results. A Swedish group recently published a clinical research article in BMC Cancer examining the relationship between colorectal cancer and blood glucose, insulin, and insulin resistance.

The participants in this study first had measurements taken in the 1990s and were followed-up until a diagnosis of colorectal cancer, death, migration, or the end of the study, which was at the end of the year 2010. Using blood tests, researchers measured blood glucose levels, insulin levels, and insulin resistance. The sex of the patient and cancer site (rectum or colon) were also studied to discern if the relationships were specific to one sex or cancer site. Out of the 4,910 individuals in the study, there were 145 cases of colorectal cancer.

The study found that, specifically in men, high blood glucose levels correlated with increased colorectal cancer risk. This study has had a long follow-up period for the participants to capture as many cases of cancer as possible and the results of this study are in agreement with other studies observing similar relationships.

Preclinical studies have described the role of high glucose and insulin on inflammation, which is involved in the development of cancers. Moreover, the finding that this association is seen specifically in men and not women can be explained by differences in hormones between the sexes. The additional evidence provided here supports the association of high blood glucose levels and risk of colorectal cancer and can help identify patients who may benefit more from colorectal cancer prevention and screening.