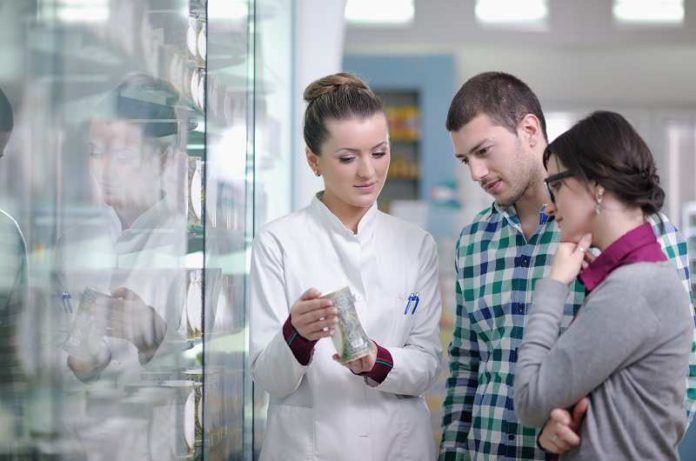 A recent study in Nature has found a new treatment to reverse the effects of ALS symptoms in a similar disease called spinocerebellar ataxia type 2, SCA2. A model replication of the disease in mice was treated with injections of a specific oligonucleotide, ASO7. The mice had improved motor performance after the treatment.

Parkinson’s disease and amyotrophic lateral sclerosis, better known as ALS or Lou Gehrig’s disease, are two of the most infamous neurodegenerative diseases. Though they share similar symptoms and are both genetic diseases, their root cause is quite different. Parkinson’s disease is autosomal dominant, meaning it is hereditary. ALS is a disease that manifests due to mutations; it is not passed on or shared in the family tree. One disease similar to these two—so similar that it sometimes presents as them—is spinocerebellar ataxia type 2 (SCA2). SCA2 is, like Parkinson’s, an autosomal dominant neurodegenerative disease that appears later in life. Specifically, SCA2 acts by expanding parts of the DNA related to the ATXN2 protein.

In a recent study published in the journal Nature, a group of researchers from the University of Utah, the University of California Los Angeles and Ionis Pharmaceuticals (located in California) studied the effects of RNA-targeted therapies on SCA2. This research utilized mice that are genetically modified to recreate the progressive, adult-onset of neuronal degeneration observed in the clinical population. A bacterial-artificial-chromosome transgene led to expression of the human ATXN2 gene in several brain areas and the spinal cord of the mice, which mirrors the symptoms and progression of SCA2 in humans. The mice were then treated with ASO7, an oligonucleotide, via injection at the time that symptoms developed in the mice’s motor performance. Ten weeks after injection, mice in the experimental group had improved motor performance compared to the control group (saline injections). Based on these results, the researchers report that ASOs are a potential treatment for human neurodegenerative diseases.

Autosomal dominant neurodegenerative diseases (like SCA2 and Parkinson’s) are without a cure and difficult to treat. This study has been one of the first to focus on directly targeting the disease-causing genes. As such, the results of this study open up new possibilities for treating neurodegenerative diseases and may, in future, lead to a novel drug to treat SCA2 and ALS in humans.