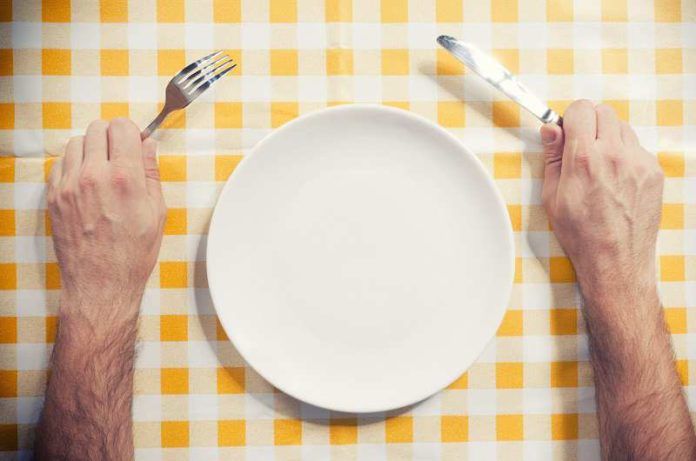 In laboratory studies on heart cells and mice, researchers showed that the drugs dexamethasone and rapamycin raise glucose levels and increase the toxicity of the cancer drug doxorubicin. Further investigations suggest there is a cellular pathway dependent on glucose that sensitizes normal cells to doxorubicin. This increased toxicity can be reversed by reducing the glucose levels by fasting or administering insulin.

Chemotherapy is a common form of treatment for many cancers. Chemotherapy drugs attack fast-growing cancer cells, but can also damage normal cells and have many side effects including nausea and vomiting. Drugs which help to reduce these side effects are given with chemotherapy treatments.

Researchers at the University of Southern California wanted to further investigate the effects of doxorubicin, dexamethasone and rapamycin and responses to changing glucose levels in laboratory models. They recently reported their findings in the PLOS Biology.

They found that in an experimental model in mice short-term fasting protected heart cells from toxicity caused by doxorubicin. Giving either rapamycin or dexamethasone increased glucose levels and increased the toxicity of doxorubicin to the mice’s heart cells. However, short-term fasting or insulin administration reversed this increased toxicity. This was found to be related to the changes in glucose levels.

The researchers concluded that dexamethasone and rapamycin increase glucose levels which in turn, via a cellular pathway, increases the toxic effects of doxorubicin in mice and specifically, heart cells.

If the effects shown in the animal and laboratory experiments are confirmed in humans, the researchers suggest that drugs such as dexamethasone which increase blood glucose levels should not be given in combination with chemotherapy drugs as this could increase the toxicity to normal cells. However, they also suggest that dietary interventions have the potential to reverse these toxic effects.