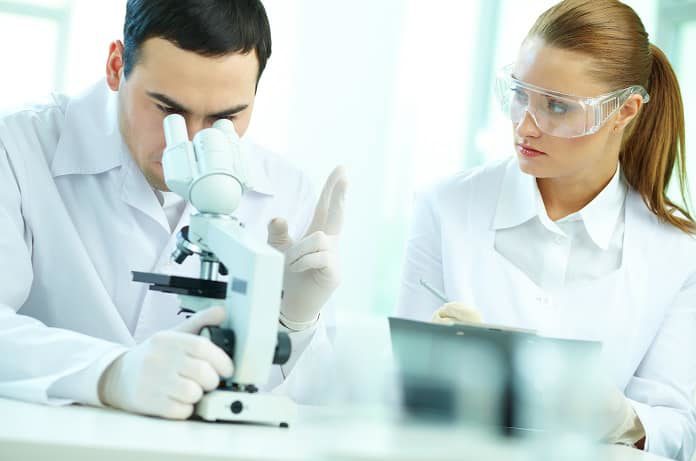 Durvalumab is one of a group of new cancer drugs called immune “checkpoint inhibitors”. It is undergoing clinical trials and the initial findings of its use in advanced bladder cancer have been reported in a recent study.

The immune system is made up of organs, cells, and substances within the body which helps to protect us from infection. Special immune cells called T cells are able to recognize abnormal or foreign cells and trigger an immune response which destroys the foreign cells. In this way, the immune system can also help us from developing cancer, as tumor cells are different from normal cells.

Cancer researchers are investigating a range of treatments which can boost the body’s immune system response to cancer cells – this is called “immunotherapy”. One group of drugs are called immune “checkpoint inhibitors”. Circulating T cells check if a cell is normal by looking for certain proteins on the cell surface – the “checkpoint”. Certain types of cancer cells also express these proteins on their surface, which means that they avoid detection by the T cells. By designing drugs which inhibit these checkpoint proteins, the T cells are able to recognize the cancer cells and stimulate the necessary immune response to destroy them.

Durvalumab is an immune checkpoint inhibitor which is currently undergoing clinical trials in patients with advanced urothelial carcinoma (bladder cancer). If these patients relapse after chemotherapy, they have a very poor prognosis, so there is an urgent need for new treatments. An early-stage clinical trial is ongoing and the researchers reported the initial findings in JAMA Oncology.

A total of 191 patients with advanced urothelial carcinoma are included in the study. Patients were given durvalumab intravenously once every two weeks for up to 12 months. The treatment response rate was 17.8%, including seven complete responses. The disease control rate was 36.6% and the median overall survival was 18.2 months. Response to treatment was early and sustained. Adverse side effects were mostly manageable, although two patients (1%) experienced severe immune side effects which led to death.

The researchers found these initial results encouraging, especially since many of these patients had poor prognoses. The trial is ongoing, but so far the study indicates that durvalumab has a favorable clinical activity and good safety profile in patients with advanced urothelial carcinoma.