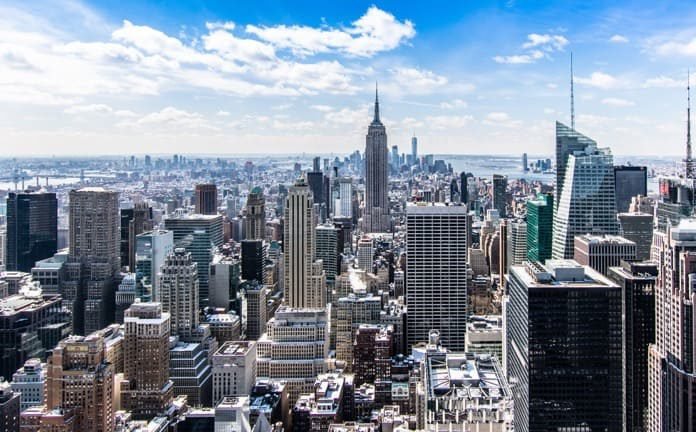 A research study in China, published in the journal Science Advances, investigated the differences in the skin microbiome at different levels of urbanization.

Our skin is the largest organ and our primary defence against disease. The skin hosts microorganisms on its surface, composed of bacteria, fungi, and viruses. These microorganisms play a critical role in host defence.

The skin microbiome is affected by many different factors such as genetics and the environment. Skin diseases tend to be more prevalent in urbanized areas, and based on previous studies, it is known that the individual’s skin microbiome is largely disrupted in diseased skin. Researchers in China set out to determine how the residential environment of the individual, particularly the degree of urbanization, affects bacterial colonization. The study was published in the journal Science Advances.

The study looked at the differences in the skin microbiome of 231 women living in five cities. The three large cities of Kunming, Xi’an, and Hohhot, and the two megacities of Beijing, and Guangzhou were chosen for the study. To control for variations, they only recruited female subjects of a particular ethnicity, between the ages of 25 and 35 years. The participants had to be residents of the city for at least five years. Skin microbiome samples were collected for analysis by swabbing the cheeks, once in April 2015 and again in April 2016.

Urbanization affects the composition of the skin microbiome

The megacity and non-megacity groups showed a distinct difference in the patterns of bacterial colonization. The skin microbiomes of those in the non-megacities showed a more diverse pool of species with a greater microbial network density. This indicates that the skin microbes of non-megacities are more resilient to change and support each other’s survival.

Pollution may be a factor

The results show that there is a distinct difference in the composition and characteristics of the skin microbiome depending on the urbanization of the surrounding environment. The researchers proposed that the degree of pollution might be a reason for this difference. But more important to the discussion is that these differences in the skin microbiome may be responsible for the increased incidence of skin disease in more urbanized areas. In the cosmetic world, this can explain the sudden increase of interest in probiotic skin creams.