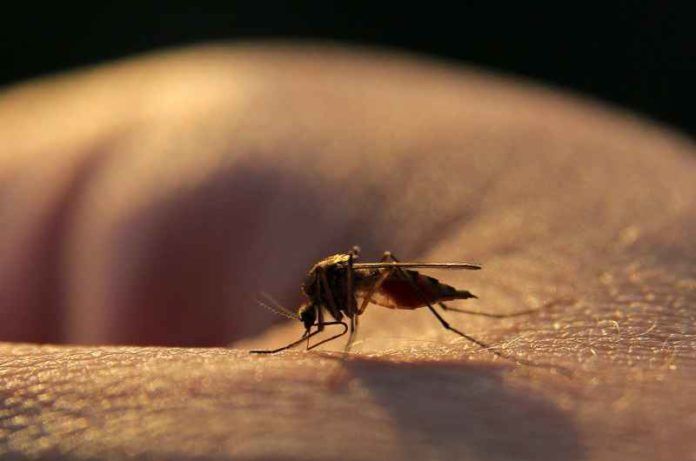 Zika is a viral disease raging through the Americas. Cordel and colleagues describe several symptoms of Zika that will help doctors identify the disease.

Zika is a rediscovered virus that has made its way to the Americas in a terrible epidemic. Its most shocking symptom is microcephaly in newborns, but it may also result in a host of invisible neurological conditions in children. Zika has also been linked to Guillain-Barré syndrome, a condition in which the body’s immune system attacks its own nerves. Guillain-Barré can result in paralysis, although most people recover.

Because of Zika’s devastating effects on newborns, the CDC warns pregnant women against traveling to regions with Zika outbreaks. However, Zika is spreading throughout the Americas. Some researchers now believe that Zika’s effects may be just as devastating in Africa and Asia, where the virus has existed for decades. As a result, doctors and patients need to know the signs and symptoms of Zika virus infection so they can diagnose and treat it as quickly as possible.

Cordel and colleagues recently published a research letter in JAMA Dermatology describing a highly visible skin rash associated with Zika. Doctors in Guadeloupe, a French territory, recorded all cases of skin rash that they encountered. Infection with Zika was then confirmed using DNA analysis, once Dengue, another tropical virus, was ruled out.

In collaboration with these local doctors, Cordel and colleagues found 60 cases of skin rash associated with Zika. The rash was present on the face, upper and lower limbs, trunk, and abdomen in 80% to 100% of cases. The rash was present on the palms of the hands (between 26% and 34% of cases) and the soles of the feet (between 7% and 19% of cases) at lower rates. In over 80% of cases, the rash was itchy, sometimes leading to insomnia. As well, in about half of cases, the rash was linked to swelling, excess blood in the eyes, a change in the sensation of touch, and low-grade fever. Several more symptoms found at lower frequencies, including dry mouth, dry eyes, incontinence, and problems with sweating, are linked to nerve damage.

These symptoms are very different from those of other tropical diseases, like Dengue or Chikungunya. In Dengue, a non-itchy rash covers the trunk, limbs, palms, and soles of the feet. Dengue also presents with a high-grade fever, flu-like symptoms, and darkened spots that are a sign of internal bleeding. Chikungunya instead causes a generalized, non-itchy rash with high-grade fever and joint pain. Cordel and colleagues’ description of the Zika rash will help doctors diagnose the disease.

Although this study provides a useful guide for identifying Zika symptoms, it is an incomplete guide. Only individuals who went to doctors made it into this study. This means that the study omitted many people who are infected with Zika but who show no serious symptoms. People with no obvious symptoms, and particularly pregnant women, may still be most at risk of remaining undiagnosed. 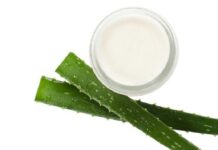