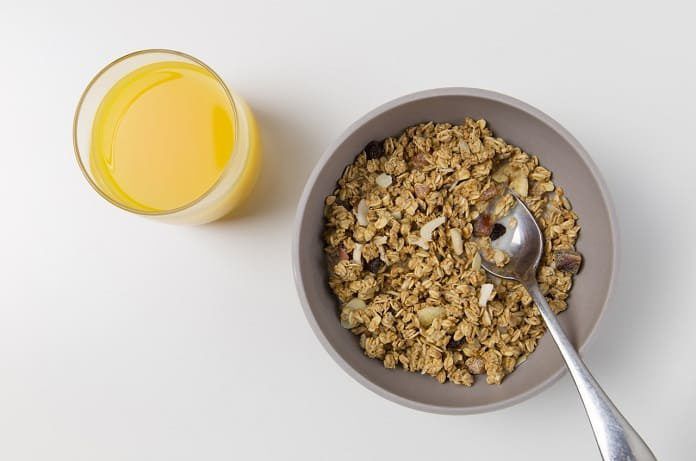 Radiation therapy is commonly used to treat abdominal and pelvic cancer. However, most patients undergoing radiation therapy experience changes in bowel habits as a result of mucosal injury and inflammation.1 Some may even experience chronic intestinal dysfunction because of vascular sclerosis and transmural fibrosis. Clinicians have traditionally recommended low-fiber diets to patients undergoing pelvic radiation therapy, although there is no evidence to suggest that this beneficial. Previous studies examining the effects of dietary fiber on radiation-induced injury were inconclusive.2-5

A study, which published its findings in the American Journal of Clinical Nutrition recently, examined the effects of dietary fiber on gastrointestinal toxicity stemming from radiation therapy for pelvic cancer.6Patients for the study were recruited from the Royal Marsden NHS Foundation Trustin Sutton, Surrey, and London and the Royal Surrey County Hospital in Guildford, Surrey, England. Patients with either gastrointestinal or gynecologic cancer who were due to receive radiation therapy were selected.

A total of 166 patients were divided into 3 groups: those on a high-fiber diet (≥ 18 grams of nonstarch polysaccharide per day), a habitual diet (control group), or a low-fiber diet (≤ 10 grams nonstarch polysaccharide/day). All patients received the same dose of radiation over the next 5–7 weeks. To assess gastrointestinal toxicity, the severity of bowel symptoms before radiation therapy (baseline), weekly during therapy, and 1 year after its completion were scored using the Inflammatory Bowel Disease Questionnaire (IBDQ) and the Inflammatory Bowel Disease Questionnaire–Bowel Subset (IBDQ-B). The IBDQ and IBDQ-B assess disease activity and patient well-being based on patient response to a set of questions, with lower scores indicating more severe bowel symptoms. Additionally, the study documented stool frequency, stool form, use of antidiarrheal medication, and the concentration of short chain fatty acids in the feces.

Similarly, the decline in IBDQ scores from the start to the end of therapy was significantly less in the high-fiber group than in the habitual-fiber group. Moreover, IBDQ scores in the high-fiber group one year after treatment were marginally higher than at baseline, indicating an improvement in patient well-being. Significant differences in stool frequency, form, or fecal concentrations of short chain fatty acids were not observed between the three groups.

A notable limitation of the study was that factors such as smoking, other medications, previous surgeries, or pre-existing inflammatory conditions, which could influence outcomes, were not taken into account. Overall, the findings of the study indicate that a high-fiber diet confers some benefits in terms of recovery from gastrointestinal toxicity after radiotherapy for pelvic cancer. The authors of this study recommend that doctors abandon the advice to patients to focus on a low fiber diet during radiation therapy for pelvic cancer.