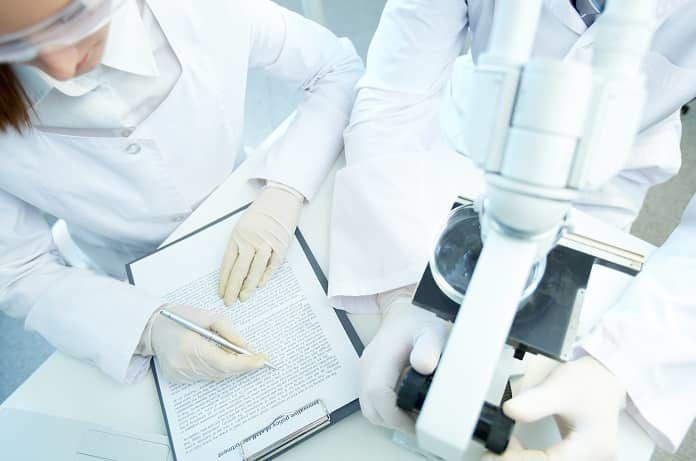 A phase 2b clinical trial testing the efficacy of the anticancer drug tremelimumab for the treatment of relapsed malignant mesothelioma found that the drug may be ineffective in treating the disease.

A study funded by the pharmaceutical giant AstraZeneca tested the efficacy of tremelimumab as a second-line, stand-alone treatment for relapsed or refractory mesothelioma.2 The study was carried out at 105 centers in 19 countries, and its results were published in The Lancet Oncology recently. The patients included were aged 18 years or older and had confirmed surgically untreatable pleural or peritoneal malignant mesothelioma that had progressed despite one or two previous systemic treatments.

The patients were first grouped based on their risk for disease recurrence and progression, site of tumor (pleural versus peritoneal), and line of therapy (second line versus the third line). Patients from each group were then randomly assigned to either the tremelimumab group or the placebo (control) group. A total of 380 patients received tremelimumab intravenously (10 milligrams/kilogram of body weight) every 4 weeks a total of 7 times followed by dosing every 12 weeks until treatment was discontinued owing to an adverse event, disease progression despite treatment, patient non-compliance, initiation of other treatment, or other reasons. The 189 patients in the placebo group received a matching placebo and followed an identical regimen. Patients were periodically assessed using lab tests and tumor imaging with CT scans.

The primary outcome that was monitored was overall patient survival, that is the time from the start of the study until the death of the patient. Also monitored were a number of secondary outcomes, which included 18-month overall survival, response to treatment, progression-free survival, and safety and tolerability of tremelimumab.

No Effect on Overall Survival

The failure of this drug in phase 2b trial illustrates the tremendous challenges involved in bringing new drugs to the market. It is estimated that of all the drug candidates that enter phase I clinical trials, only 9.6% are likely to be eventually approved for use by a regulatory agency.3 This number is a mere 5.1% for anticancer drug candidates. As for tremelimumab, trials checking the anticancer efficacy of this drug in combination with other drugs, most notably anti-PD-L1 antibodies, are currently underway.4