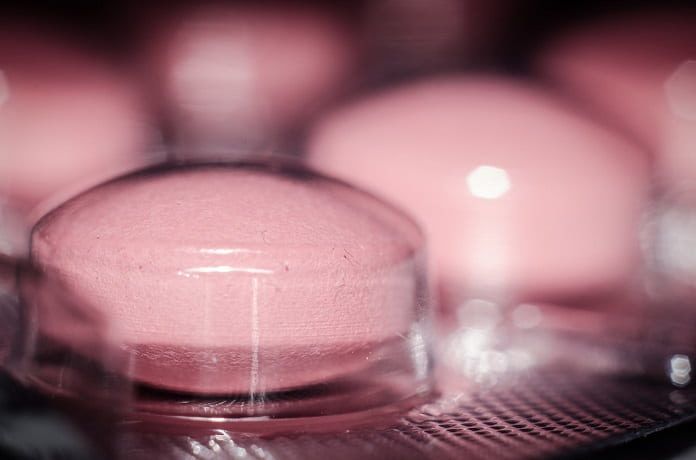 Researchers have carefully examined the relationship between oral contraceptive pills and developing arthritis and determine whether contraceptive users have a lower risk.

The results of this study were derived from the Swedish Epidemiological Investigation of Rheumatoid Arthritis(EIRA). This study was one of the largest case-control studies comprising of women 18 years and older and incident cases of RA. The participating women answered an extensive questionnaire regarding lifestyle, environmental exposures, including oral contraceptive pill use, breastfeeding, and other potential confounders, such as alcohol consumption and smoking status.  For analysis of oral contraceptive pill use, 2,578 cases of RA and 4,129 controls were available. Oral contraceptive users were divided into several groups relative to their contraceptive use. “Current” users were defined as women who were actively taking OC and had been for more than one year.  “Past” users were women who stopped taking OC more than one year ago.  “Ever” users included both past and current users, while “never” users included women who had never taken OC.

Rheumatoid arthritis is a complex disease that is not fully understood. The higher prevalence in woman suggests a hormonal influence. The use of oral contraceptive pills seems to decrease the risk of RA, especially when used for over 7 years. This was the largest study to date examining these risks and as such was able to address these questions more thoroughly than ever before. This study will prompt further investigations on the biological mechanisms of the hormonal factors on developing RA.