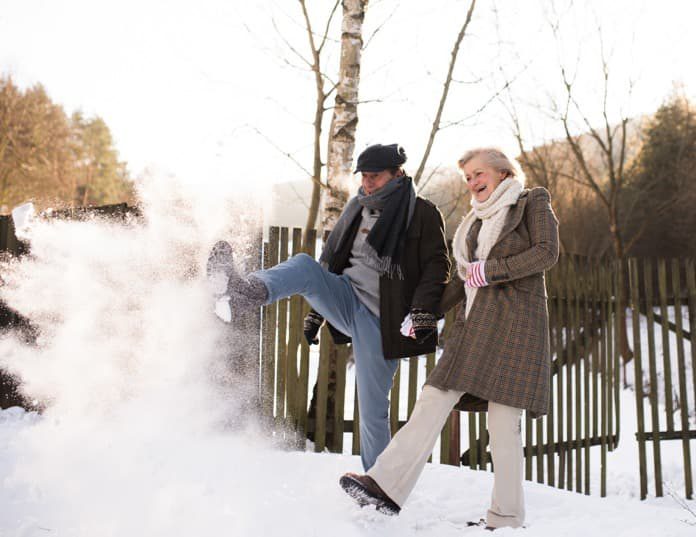 Frailty is a common condition defined as increased vulnerability to stress. Frailty is associated with ageing and affects approximately 10% of the elderly. It consists of sarcopenia, or the loss of muscle mass that occurs as a result of old age, and the associated muscle weakness or fatigue due to this. Osteoporosis, an age-related bone disease, may also occur. Additionally, frailty is associated with many severe outcomes including disability, falls, institutionalization, and death.

The cause of frailty appears to be complex and caused by many factors. It is widely assumed that early interventions for frailty can improve the quality of life of the elderly in a pre-frailty state, which can reduce harmful outcomes and the associated costs of healthcare.

One modifiable factor that has been implicated in the development of frailty is nutrition. Studies have shown that frailty is associated with lower levels of micronutrient intake. In particular, magnesium has an important role in energy metabolism and muscle function. Low magnesium levels have been associated with a poor muscular function, partly due to oxidative stress, inflammatory processes and defects in the insulin-resistance pathway.

A new study published in Nutrients assessed whether magnesium deficiency was associated with frailty in an elderly population. Approximately 4,400 participants with pre-existing knee osteoarthritis were recruited in North America and followed for eight years. Magnesium intake was measured through a food-frequency questionnaire, and frailty was defined using the Study of Osteoporotic Fractures index.

The sex-specific difference of magnesium intake on frailty raises many questions. Frailty is more common in elderly women than in men; therefore, the risk factors for frailty are likely to differ. Additionally, women have a lower magnesium intake than men, and thus it may have different roles in muscle function.

In conclusion, this study found an effect of increased magnesium intake on reducing frailty in men, but not women. Several studies have shown that magnesium intake is insufficient in most American populations. Therefore, magnesium supplementation may be an easy and inexpensive method to prevent frailty in the elderly with knee osteoarthritis.