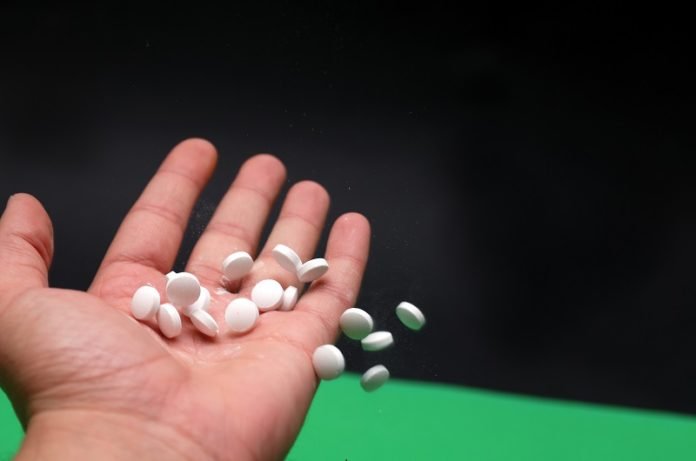 Truth: This is false. According to a study published in The New England Journal of Medicine, this alternative to humanmade thyroid hormone is unable to treat subclinical hypothyroidism. In hypothyroidism, the thyroid gland is unable to produce enough thyroid hormone. This hormone is very important for the human body to function properly and is involved in a number of processes including weight maintenance, metabolism, controlling bone growth, neuron maturation, and other metabolic activities like heat production. Hypothyroidism symptoms commonly include weight gain, fatigue, cold intolerance, and depression. However, in subclinical hypothyroidism, there are little or no symptoms of hypothyroidism.