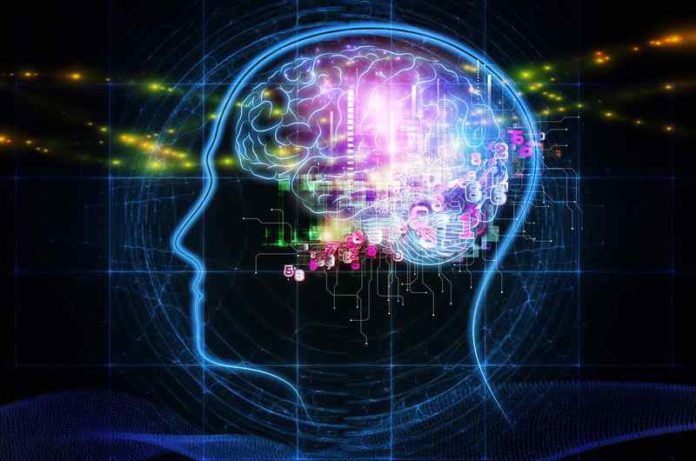 In a recent study, researchers investigate the safety and efficacy of citalopram for the treatment of ischemic stroke.

Ischemic stroke results from the blockage of blood vessels in the brain, starving the affected regions of oxygen and nutrients. Presently, anti-clotting medications are the only therapies shown to reduce the likelihood and severity of disability post-stroke, though their limited efficacy and availability make exploring other avenues of treatment an attractive prospect.

Recently, selective serotonin reuptake inhibitors such as citalopram (typically used to treat depression) have shown some efficacy in treating motor impairments in ischemic stroke patients. Further research will be required, however, to confirm these findings and determine its potential for the treatment of ischemic stroke-related motor impairments.

In a recent study published in Neurorehabilitation and Neural Repair, researchers investigated the safety and efficacy of citalopram for the treatment of acute ischemic stroke over a three-month period. Adult acute ischemic stroke patients 95 years and under were recruited within seven days of the start of symptoms. Those who experienced severe ischemic stroke and who were depressed took other antidepressants or antipsychotics in the last month, experienced previous stroke-related disability, received anticlotting therapy, or had other disabling diseases were excluded.

All subjects underwent computer tomography brain scans upon hospital admission and had magnetic resonance imaging (MRI) scans the first three days of their stay. Subjects were assigned to receive either 20 mg of citalopram or a placebo daily. Blood samples were collected on day one of the study. Disability assessments were conducted on days 30 and 90. Standard therapy – 325 mg/day of Aspirin for one week followed by 80 mg/day for the rest of the study period, 40 mg/day of atorvastatin, speech therapy, swallowing therapy, and physiotherapy as needed, various preventative measures against blockages developing in the deep veins of the legs or arms, and the management of any ongoing health conditions such as diabetes – was administered to all patients. Efficacy was determined with respect to a 50% reduction in overall disability, motor impairment, language impairment, and death after 30 days and 90 days of treatment.

Overall, the study findings suggest citalopram improves acute ischemic stroke outcome at both 30 and 90 days of treatment. Improvements were seen with regard to overall impairment, motor function in the arms and legs, and speech and language processing. As an improvement in the latter four areas was assessed based on a 5-point scale, future studies may benefit from a more in-depth analysis in these areas and more comprehensive testing, particularly regarding verbal impairments. The similarly low rates of death and adverse conditions in citalopram and placebo patients suggest the drug is safe and tolerable in acute ischemic stroke patients.