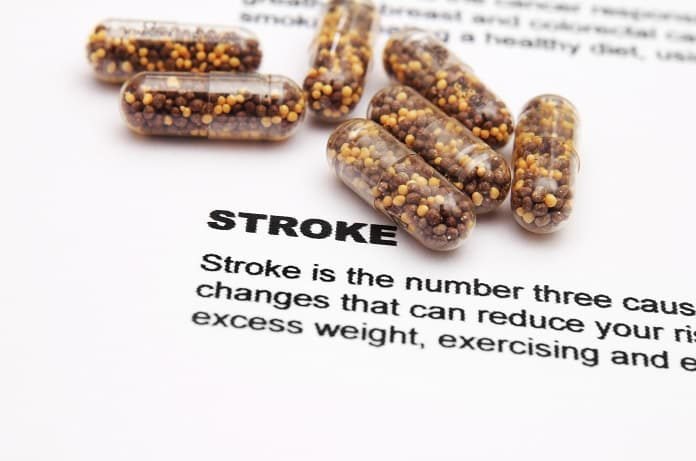 Stroke is a neurological disease that occurs when a blood vessel in the brain is either blocked or ruptures. Because blood cannot reach the brain, brain cells begin to die, which can cause very severe symptoms. Stroke is a leading cause of death and disability in the United States.

Sometimes, deficits after stroke that had previously resolved may reappear. This phenomenon, termed post-stroke recrudescence (PSR), has yet to be fully characterized and understood. Because little is known, it can be hard for medical professionals to distinguish PSR from other neurologically similar events, such as acute stroke, transient ischemic attack, and seizures.

The study examined medical records from the Massachusetts General Hospital Research Patient Data Repository between January 1, 2000, and November 30, 2015. They identified 153 patients who met the preliminary diagnostic criteria for PSR. Some of the criteria included worsening of deficits after stroke, imaging that showed chronic stroke, and no evidence of seizures. From the patient records, they examined clinical and imaging features, triggers, and risk factors of PSR by comparing those with and without PSR.

This report is one of the first to examine the reemergence of deficits after stroke, and the authors hope that it will be the first of many. They stated, “We envision that our diagnostic criteria and the results of this first attempt to characterize PSR will stimulate larger validation studies and ultimately enable prompt diagnosis and distinction from mimics in medical centers across the world.”

Why Do Epileptic Seizures Sometimes Lead to Hypotension?