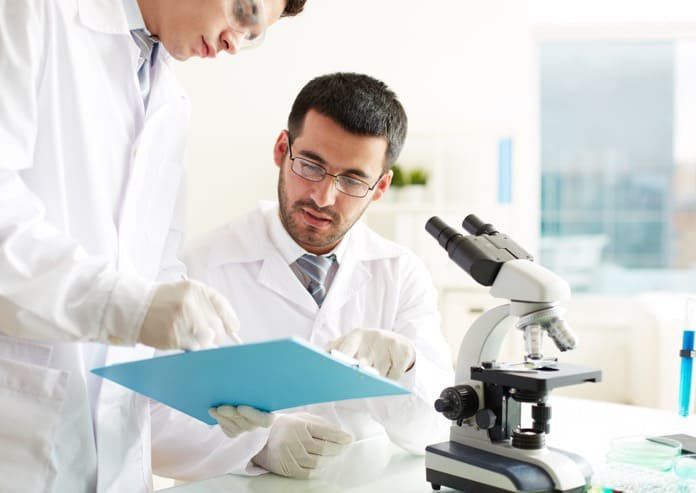 The human body is home to trillions of microorganisms that inhabit the skin, gastrointestinal, respiratory, and urogenital tracts, and the oral cavity. The gastrointestinal tract alone is estimated to house microorganisms whose numbers exceed 100 trillion – ten times greater than the number of human cells. The gut microbiota is complex, and its composition changes over time with several factors such as diet, medications, host genetics and health status, age, lifestyle, environment, and colonization during early infancy playing a role.

The gut microbiota exists in a mutually beneficial relationship with the host benefitting from the microbes’ ability to harvest energy, produce a number of metabolites, preserve the intestinal epithelium, protect against pathogenic microbes, and regulate host immunity. However, under certain conditions, the microbial composition gets altered (dysbiosis), and this is associated with the pathogenesis of a number of inflammatory and infectious diseases. A number of reports indicate that chronic kidney disease (CKD) can negatively impact the gut microbiome and a review published recently in the journal Nutrire discusses this evidence.1

Chronic Kidney Disease and Damage to the Intestinal Epithelium

Chronic kidney disease, a condition characterized by gradual loss of kidney function, results in the retention of toxins such as urea, creatinine, and other end products of amino acid and protein metabolism and their subsequent accumulation in the blood (uremia). Indirect evidence, such as the presence of endotoxins and intestinal bacterial DNA in the blood, indicates that chronic kidney disease could be associated with damage to the intestinal epithelium. Damage to the intestinal mucosa, the protective mucous layer, permits the entry of these microbial components into the bloodstream. Additionally, damage to the intestinal epithelium, the lining of the gut, triggers local inflammation which further aggravates the damage.

On the other hand, two bacterial families that produced butyrate synthesizing enzymes were reduced in chronic kidney disease patients. Failing renal function reduces the elimination of these compounds through the urine, increasing their levels in the bloodstream and the gastrointestinal tract. Urea is converted by urease-producing bacteria to ammonia, which increases intestinal pH, causing mucosal irritation and blocking the growth of commensal bacteria and leading to dysbiosis. Butyrate is a nutrient for colonocytes (colon epithelial cells), has anti-inflammatory properties and may have a role to play in preventing colorectal cancer.

Given the role of gut dysbiosis in declining renal function, dietary changes, especially the modulation of carbohydrate to protein ratios and supplementation with prebiotics, probiotics, and synbiotics have been considered. Reduction in protein intake is widely used to control uremia and slow disease progression. Notably, the balance between protein and dietary fiber in the colon appears to be important for the reduction of p-cresol sulfate and indole sulfate. Gut microbiota use protein-derived nitrogenous compounds for their growth in the presence of dietary fiber, and hence, proteins are no longer fermented in the colon to generate uremic compounds.

While studies examining the effects of probiotics have reported mixed results, the administration of synbiotics (products containing both probiotics and prebiotics) appears more promising with one study reporting a decrease in p-cresol sulfate and an increase in the levels of Bifidobacterium, a desirable bacterial genus. And while additional studies are required to understand the effects of synbiotic supplementation under conditions of intestinal permeability when bacteria can cross the gut barrier, the review concludes by recommending a healthy diet comprised of whole grains, fruits, and vegetables in patients with chronic kidney disease.