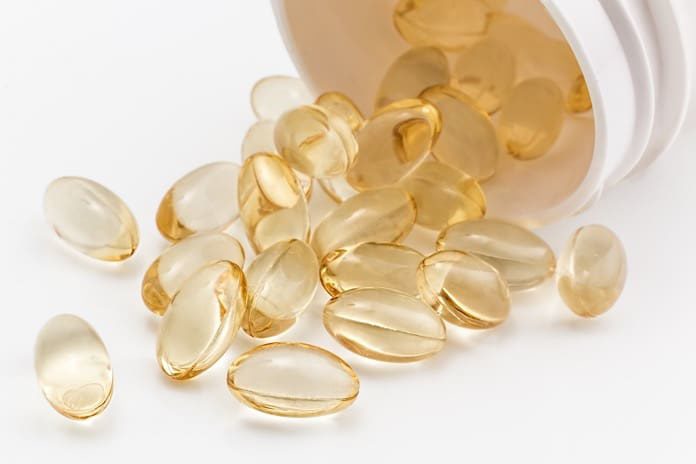 Metabolic syndrome affects up to one-quarter of adults and increases the risk for more serious conditions like diabetes. Babaei and colleagues sought to determine whether vitamin D supplementation can improve outcomes for patients with metabolic syndrome.

Exercise usually comprises part of the treatment for metabolic syndrome, however, not all adults display improvements in their condition with exercise. Low vitamin D levels have been shown to alter metabolism function and to cause insulin resistance, both precursors to the syndrome, as well as declines in cognitive function. Babaei and colleagues set out to show whether vitamin D levels play a role in determining the benefits of exercise as a treatment for this syndrome. The results were recently published in the journal Diabetology & Metabolic Syndrome.

The researchers used 80 female rats as an experimental model to test the interactions between vitamin D status, exercise, and metabolic syndrome. They performed a surgery to remove the ovaries in 72 rats, in order to mimic the effects of menopause in women. These rats were divided into groups receiving different levels of vitamin D. The rats were trained to run on a treadmill for a certain amount of time, and their physiological and physical characteristics were measured.

The rats who underwent the ovary removal surgery gained weight, particularly along the waist. The differences between groups with high and low vitamin D levels were significant. There were no differences between vitamin D groups in cognitive function, and supplementation with additional vitamin D had no effect. However, the combination of exercise and high vitamin D levels significantly improved cognitive function and improved the blood levels of biomarkers linked to metabolic syndrome improvements.

Babaei and colleagues’ results suggest that vitamin D supplementation might improve outcomes for individuals who are prescribed exercise as part of their treatment for metabolic syndrome. This is likely because of vitamin D’s role as a metabolic regulator regarding fat metabolism. However, these results also suggest that vitamin D levels are not influencing cognitive performance, and that exercise improves cognitive function through different pathways.

Is Obstructive Sleep Apnea Associated with Other Health Conditions?