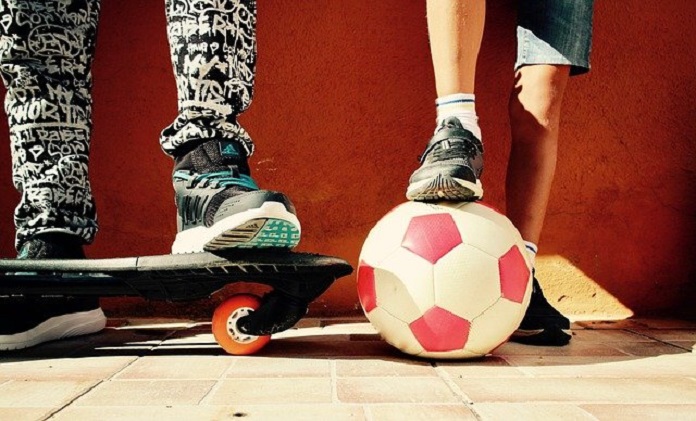 A research group from Tokyo has identified a correlation between children who exercise and benefits to cognitive functioning later in life. This study is the first to analyze brain structure and function as it relates to exercise in childhood and cognitive function in adulthood.

The research group, including Professor Toru Ishihara from Kobe University, began the study in 2012.1 They accumulated 214 participants, 104 females and 110 males, from Tokyo and the surrounding area between the ages of 26 to 69. Each participant was surveyed on childhood and adulthood exercise habits. They were asked to specify their age when participating in the exercise activity, the duration, and the frequency of participation.

Physical activity in this study was measured using the International Physical Activity Questionnaire,1 which incorporated housework, the use of self-powered transportation, and leisurely activities.

Researchers compared activity profiles to participants’ cognitive ability, specifically “response inhibition”. Response inhibition is the ability to suppress inappropriate behaviour. The associated test involved a Go/No-go activity, where they were asked to respond to a frequently presented letter shown 80% of the time and to withhold responding to a different letter. They noted a significant inverse relationship between childhood exercise and false alarm rate. There were no associations found for exercise participation after the age of 12.

How did exercise affect brain connectivity?

There were 72 brain regions of interest for structural brain connectivity. For the 69 networks within these regions, there was significant association with exercise prior to age 12 and false alarm rate from the response inhibition test. For functional connectivity, 46 networks within the 52 regions of interest also showed significant associations with childhood exercise and false alarm rate. None of these associations were found in participants who did not exercise prior to age 12.

The structure within regions of the FPN, CON, and DMN were analyzed. Parameters included cortical thickness including size of neurons (nerve cells), neurite density index (NDI) to measure density of neuron axons (nerve cell endings) in a given volume, and orientation dispersion index (ODI) which represents the bending of axons. They found that those who participated in exercise prior to the age of 12 showed a “significantly lower false alarm rate than other participants when they had higher cortical thickness in nine regions”, according to the co-authors of the study.1 For participants who exercised prior to age 12, they also found significantly lower false alarm rate when their ORI was lower in five brain regions, and when their NDI was lower in three brain regions.1

The Kobe University Graduate School of Human Development and Environment research team noted that there were no significant associations of brain structure or functional connectivity with exercise after the age of 12 and false alarm rate.