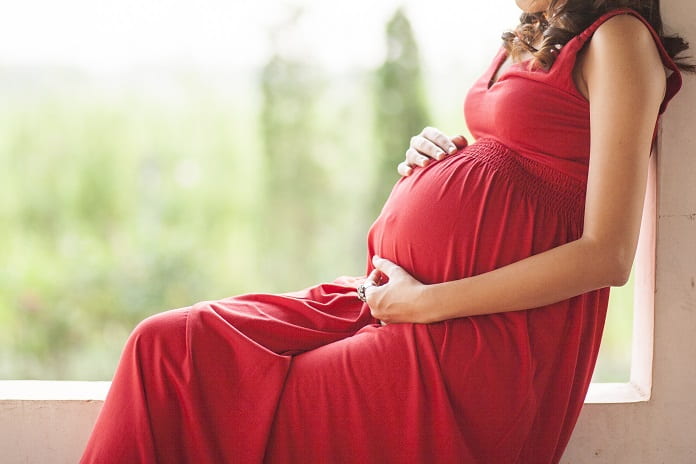 In a recent Canadian study, researchers find a link between the use of cannabis during pregnancy and the risk of autism in children.

As more jurisdictions legalize the use of cannabis, it is important to be aware of potential risks associated with its consumption. As with any substance, understanding the effects of cannabis on fetal development is of great importance.

According to Dr. Walker, Professor at the University of Ottawa, there has been an increase in cannabis use during pregnancy, “This is concerning, because we know so little about how cannabis affects pregnant women and their babies. Parents-to-be should inform themselves of the possible risks, and we hope studies like ours can help.” Current Health Canada recommendations that pregnant and breastfeeding women do not consume cannabis products.

In the study, Dr. Walker and his team looked at data that was gathered from the provincial birth registry to retrospectively examine the neurodevelopmental outcomes of children born in Ontario, Canada, between April 2007 and March 2012. The team analyzed the data to determine whether there was any link between cannabis use during pregnancy and the subsequent neurodevelopment of the child.

Although the women included in the study did not report the use of substances other than cannabis, the details of their cannabis use were not known, such as how often they used cannabis, or how much. As such, the possibility exists that other factors could have impacted on the neurodevelopment of these children, and so the results of this study, while finding an association, cannot definitively say that cannabis was the cause.

The researchers hope that this study will shed some light on the risks associated with cannabis use for pregnant women, providing information for healthcare providers who will be able to guide women on healthcare decisions during pregnancy.