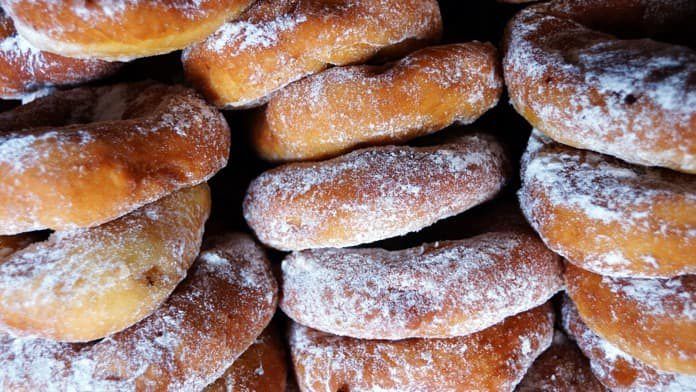 Researchers in Canada examined the national economic cost of unhealthy eating, categorized by specific food groups and their impact on chronic diseases.

Chronic diseases such as cardiovascular diseases and cancers are the leading cause of death in Canada. A major causal factor leading to the development of these diseases is unhealthy eating. Thus, it would be helpful for government health bodies to have an understanding of the overall economic cost of unhealthy eating in relation to chronic disease. Previous estimates of the cost of unhealthy eating include a figure of C$6.6 billion for all of Canada (Health Canada, 1998), and a figure of C$2.9 billion for Ontario (Cancer Care Ontario and Public Health Ontario, 1998).

They identified foods shown to have at least a probable effect (positive or negative) with one or more chronic diseases from the 2015 Global Burden of Disease Study. These resulting eight foods were: fruit not including juice, non-starchy vegetables, whole grains, nuts and seeds, fluid milk, red meat, processed meat, and sugar-sweetened beverages.

They then gathered consumption data on these foods from the Canadian Community Health Survey (CCHS) of 2004. This national survey was conducted by Statistics Canada and Health Canada from January 2004 to January 2005. From this, they calculated population attributable fractions (PAFs). PAFs are the fractional reduction in disease or mortality in a population that would occur if a specific risk factor, such as the eating of an unhealthy food, were completely eliminated from that population.

Then, they estimated direct health-care costs and indirect costs. Variables used included the PAFs, and data such that that found in sources such as “National Health Expenditure Trends, 1975 to 2015” by the Canadian Institute for Health Information.

More costly to not eat enough healthy food, than to eat too much unhealthy food

Regarding the economic impact of this unhealthy eating behaviour, the researchers found that the economic cost of unhealthy eating was C$13.8 billion for 2014. Breaking down this number, the cost  (C$10.6 billion) of inadequate consumption of healthy foods was greater than the cost (C$3.2 billion) of the excessive consumption of unhealthy food.  The cost of not eating enough nuts and seeds, and whole grains, was especially high, with both foods making up over 20% of the total cost.

The researchers noted some limitations to the study. For example, the study’s calculated values were likely underestimated, as certain additional costs, such as those of nutrients, were not included. As well, the researched did not take into account regional differences in healthcare costs.

Reference: Lieffers et al. “The economic burden of not meeting food recommendations in Canada: The cost of doing nothing.” PLoS ONE 13(4): e0196333.