Home Medicine Cancer Can targeted immunotherapy stop the spread of cancer after surgery? 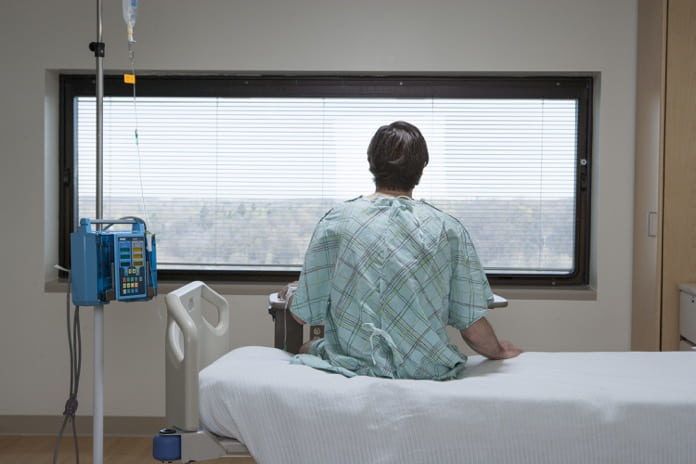 Cancers are notoriously difficult to treat, as they are comprised of transformed cells that grow in an uncontrolled manner. In particular, the surgical resection of tumors can actually promote wound healing, and residual cancer cells will be able to replenish and even metastasize (travel to other sites of the body). When tumors recur after surgery, treatment becomes more difficult and complicated.

Local inflammation from surgery can promote healing that promotes cancer cell motility and proliferation, alongside the suppression of immune cells which are important in preventing tumor formation. Many studies have shown the crucial role of the immune system in managing cancer cells in the body, such that the suppression of immune cells can lead to tumor progression. Furthermore, metastasis is harder to treat than localized tumors, so it leads to a poor prognosis for patients. Therefore, successful strategies to address metastasis and tumor growth after surgery are urgently required.

Is a hydrogel scaffold with immune-stimulating molecules the answer?

A recent study published in the journal Science Translational Medicine by an American group sought to treat cancers in a mouse model by administering an extended release of immune-modulating small molecules around the time of surgery. This was achieved by using a hydrogel scaffold, which is a type of biological material that can slowly degrade and release molecules. Other groups have also employed similar strategies to enhance immunotherapies at a specific tumor site.

The authors of this study employed a mouse model of breast cancer for their experiments. They first tested the ability of a hydrogel scaffold to slowly release materials over an extended period of time. The gel was loaded with fluorescent dye and placed at the tumor resection site, which had the ability to release dye over a period of 12 weeks. Another point the authors noted was that the mice whose tumors were surgically removed had no noticeable survival benefit, due to tumor recurrence and metastasis.

Next, the scientists incorporated immune-activating molecules in the scaffold, which was once again placed at the tumor resection site. A number of molecules were assessed and some of them, administered through the hydrogel scaffold, were able to significantly improve the survival of mice after surgically removing tumors. Not only did these immune-activating molecules improve survival, but they also prevented tumor relapse and eliminated metastases.

This study shows that delivering immunotherapy with the help of a hydrogel scaffold is effective at preventing metastases and tumor relapse. Hence, an important strategy in humans, in addition to resecting the primary tumor, may be to modulate the immune system in the tumor environment through the release of immune-activating molecules. However, this product would need to be tested in clinical trials to determine its effectiveness in stopping the wound healing process that benefits the growth and spread of cancer cells. The authors combine nanotechnology, biomaterials, and cancer immunotherapy to develop an approach that eliminates metastases in their model, which may have significant impacts on future therapies that improve upon the surgical resections of tumors.