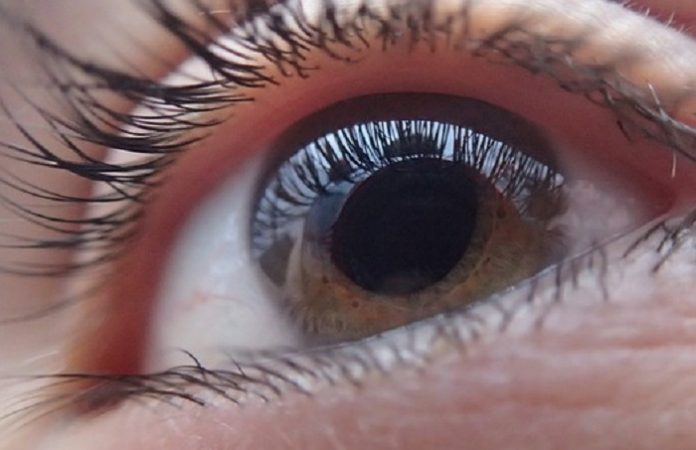 In a recent study, researchers analyzed whether retinal changes can be useful as early diagnostic criteria for Alzheimer’s disease.

Alzheimer’s disease is a neurodegenerative disorder; recent research efforts have focused on the early diagnosis of Alzheimer’s disease. The retina is an extension of the central nervous system, sharing many structural and functional features of the brain.

To further investigate the potential relationship between Alzheimer’s and changes to the retina, researchers from the Complutense University of Madrid measured retinal thickness in a  group of 19 patients with early-stage Alzheimer’s disease, compared with 24 participants of similar age and health status who did not have Alzheimer’s. The results were published in the journal Scientific Reports.

The researchers developed special software with the ability to perform arithmetic operations with a combination of a large number of samples, in order to measure the thickness of each layer and compare them. Using these techniques, the investigators were able to determine the precise shape, size, and location of affected areas in each retinal layer.

The results revealed the presence of significant thinning of neural volume in each retinal layer that occurred at the same locations and predominated over thickening distribution. In addition, in some patients who had already been diagnosed with Alzheimer’s, neurodegeneration was evident. Neuroinflammation was found to precede this neurodegeneration. The researchers suggested that this finding can be used for early diagnosis of Alzheimer’s disease before other tests.

With new findings, researchers hoped that the retina will be an important and promising biomarker for further study of early diagnosis of Alzheimer’s disease. As stated by one of the researchers, “In recent years, ground-breaking studies have used the eyes as a window onto the brain to detect the changes that occur during the early stages and progression of Alzheimer’s disease.”

Image by Tobias Dahlberg from Pixabay

Can a vitamin-like nutrient ward off Alzheimer’s disease across generations?