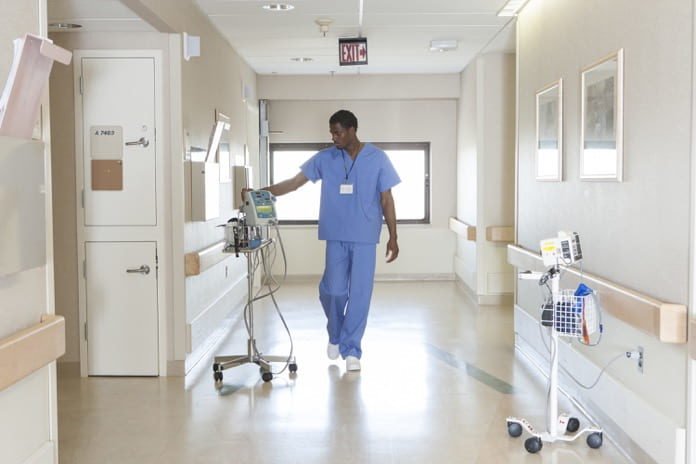 A new study recently published in The Lancet Diabetes and Endocrinology has delineated new attributions between several cancers and diabetes and high BMI.

Diabetes and high body mass index are one of the leading causes of disease and mortality worldwide. With recent changes in lifestyle, there has been a dramatic increase in both obesity and diabetes. The global adult prevalence of diabetes was 9% in men and 7.9% in women in 2014, affecting around 422 million adults globally.

Based on the findings of the International Agency for Research on Cancer (IARC) and the World Cancer Research Fund (WCRF), there is a causal relationship between several cancers and diabetes. There are also strong correlations between high body mass index (BMI) and certain cancers. In the present study, which was published in the Lancet Diabetes and Endocrinology, a comparative risk assessment evaluated the effect of diabetes and high body mass index on the risk of cancer.

After identifying the cases of diabetes and a high BMI, defined as a BMI higher than 25kg/m2, in 2002 and considering a 10-year time lag between exposure and incidence of cancer, an estimation for population attributable fractions for 12 cancers were made based on age and gender for 175 countries in 2012. The authors then used the GLOBOCAN cancer incidence data to estimate the number of cancer cases attributable to the two risk factors. All analyses were done at each country level.

According to the findings, 5-6% of all new cancers including myeloma and colorectal, gallbladder, liver, pancreas, kidney, oesophageal, stomach, thyroid, breast and endometrial cancer cases in 2012 were attributable to the collective effect of diabetes and high BMI as independent risk factors. Some cancers were more likely to be attributed to a high BMI and diabetes than others. In fact, as much as 24% of liver cancer and 38% of liver cancer were attributed to these risk factors. A high BMI was also responsible for twice as many cancer cases as diabetes.

The authors concluded that a significant number of cancer cases are attributable to a high BMI and diabetes. With the rising incidence of diabetes and obesity, public health efforts should consider finding optimal preventive and screening measures these risk factors.