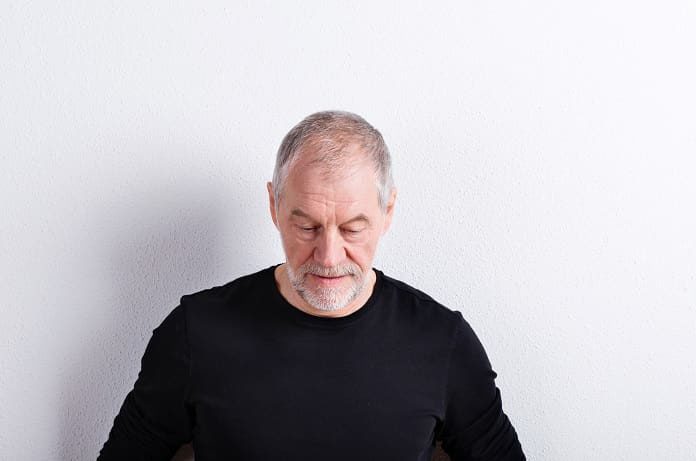 A recent study compared the effectiveness of acupuncture for Alzheimer’s with donepezil, a medication used to address cognitive and behavioral symptoms.

Alzheimer’s disease (AD) is a neurodegenerative condition associated with symptoms including memory loss, language deficits, disorientation, and personality and behavioral changes. It is chronic and progressive and, while medications may slow the progression, there is currently no way to cure the disease or reverse its course. Individuals with Alzheimer’s disease require care over the long-term, as they exercise poor judgment and eventually struggle to carry out basic activities of daily living.

Treatments that improve the myriad symptoms of Alzheimer’s disease can improve quality of life for individuals who suffer from the disease and their family members who provide care. Conventional treatments have limited efficacy and potential side effects, making complementary treatments with few side effects, such as acupuncture, worthy of exploration. Thus far, evidence is lacking to support the use of acupuncture for Alzheimer’s disease, so studies with more robust designs are needed to further evaluate the effectiveness of this treatment.

A randomized, drug-controlled, parallel group study conducted in China and published in the journal BMC Complementary and Alternative Medicine compared the efficacy and safety of acupuncture for Alzheimer’s disease with donepezil, a medication used to alleviate cognitive and behavioral symptoms of the disease. A total of 87 patients with mild to moderate Alzheimer’s disease were randomly allocated to receive either acupuncture or donepezil. The researchers evaluated changes in the participants’ cognitive abilities, behavioral symptoms, and activities of daily living performance over the study period. They collected data when participants were recruited, 16 weeks after the study began and acupuncture treatment was completed, and again at 28-weeks follow-up.

Acupuncture was administered three times weekly over a 12-week period by nine registered acupuncturists with at least six years of clinical experience each. The treatment plans were individualized based on the consensus of three experienced acupuncture specialists, and acupuncture points were chosen based on acupuncturists’ professional discretion. Patients randomized to the donepezil group received 5 mg of the drug daily for the first four weeks and 10 mg a day thereafter for the duration of the study.

Acupuncture was Both Safe and Effective

Among all the patients, 79 completed treatment, approximately 40 in each group, and no serious adverse events were reported. This suggests that both of the treatments were well-tolerated. The patients who received acupuncture showed significant improvements in cognitive function 28-weeks after the study began compared to those who received donepezil only. However, there were no significant differences between groups when cognitive function was assessed at only 16 weeks.

Global clinical status improved significantly in the acupuncture group compared to donepezil at both 16 and 28-weeks post-treatment. There were no differences in the behavioral symptoms or activities of daily living performance between the two groups. Although not the focus of the study, the patients who received acupuncture also reported improvement in some other symptoms, including insomnia, constipation, and arthritis.

Although the researchers could not evaluate whether acupuncture was actually safer than donepezil, the results of this study suggest that acupuncture for Alzheimer’s disease is a safe and well-tolerated treatment that may improve cognitive and global clinical function. This study was limited by a small sample recruited from the same geographical region in China. It is unclear whether the results would extend to larger samples outside of this region, but further research is warranted to examine the viability of acupuncture for Alzheimer’s disease. Additional studies could also address the mechanisms associated with the potential benefits of acupuncture, for example, enhanced functional connectivity between brain regions.