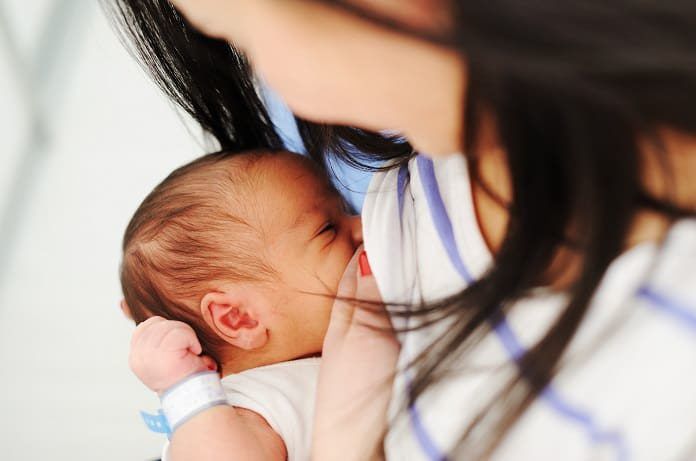 Attitudes toward breastfeeding have a chequered past despite the many positive health benefits it provides and its association with children’s cognitive development.

Currently, the UK has one of the lowest rates of breastfeeding in the world, mainly due to social attitudes. Although policies promoting breastfeeding have been introduced in the UK, it appears that greater efforts are required to emphasize the positive effects breastfeeding has for both the mother and the developing child. In addition to physical health benefits, breastfeeding can also provide many psychological benefits. For instance, children’s cognitive development is thought to be associated with breastfeeding, although results to date have been conflicting.

Recently, a study in Social Science and Medicine used detailed statistical analysis to look at the effects of breastfeeding on children’s cognitive development. Unlike previous studies, this report looked at how breastfeeding affected 11 540 children in the UK in relation to their cognitive ability, which was based on an average of six British Ability Scale (BAS) test scores obtained when the children were 9 months, and 3, 5 and 7 years of age. Children were divided into nine groups, or quantiles, based on their BAS test scores, and divided within quantiles depending on whether they had or had not been breastfed (≥ 4 months vs < 4 months). Children from families with similar propensities were compared within each quantile. Propensity, or the likelihood of choosing to breastfeed, was determined by collecting a comprehensive list of characteristics specific to the mother, father, and family.

Overall, breastfed children had higher BAS test scores than those who were not breastfed, which supports the premise that breastfeeding is beneficial for children’s cognitive development. The results also showed that breastfeeding was more beneficial for children in particular cognitive quantiles compared to those in other quantiles. Interestingly, breastfeeding provided a benefit 2-2.5 times greater to children with lower BAS scores(< 20th percentile) than those with higher BAS scores (> 80th percentile). When breastfeeding was extended from 4 months to at least 6 months, these effects doubled in children below the 20th percentile compared to those above the 80th percentile. Although these effects were small due to the study size, it is expected that these could be quite considerable when applied to the entire UK population.

As the data was obtained from a secondary source – the UK Millenium Cohort Study – some information was unobtainable, such as maternal IQ or whether the mothers exclusively breastfed, meaning that the effects of breastfeeding could have been underestimated. However, the author did analyze an exhaustive list of characteristics and clearly showed that breastfeeding can affect children’s cognitive development, particularly in children with a naturally low cognitive ability. This has multiple implications. In the UK, children from low socioeconomic backgrounds are less likely to do well at school: these children are also less likely to have been breastfed.

By promoting breastfeeding, particularly to those from low socioeconomic backgrounds, it is possible that these disparities could be reduced. It is important to note, however, that similar results may not necessarily be found in other countries, due to societal and cultural differences in the way breastfeeding is viewed.