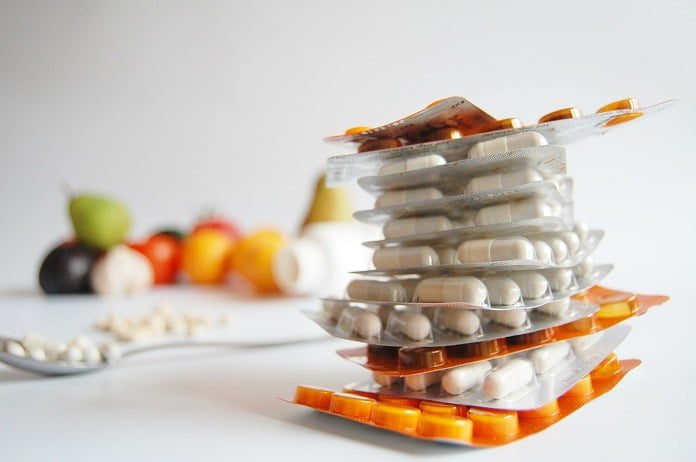 It can be difficult to determine what is causing brain fog. Ruling out possible causes, one-by-one, can help sufferers target how to begin addressing the problem. Stress and lack of sleep can cause mental fatigue. Hormonal changes associated with pregnancy or menopause can also trigger brain fog.  Brain fog may also be a side effect of certain medications. For example, “chemo brain” can result after cancer treatments. In addition, patients with medical conditions such as multiple sclerosis, depression, anemia, and dehydration, have also reported experiencing brain fog. Lastly, diet has been shown to play a role in brain fog. For example, some food allergies and food sensitivities have been associated with brain fog.

The term probiotic is used to refer to foods or supplements that contain live bacteria or yeasts intended to grow so-called “good bacteria” in the gastrointestinal tract. Probiotics can be very beneficial. For example, eating cultured yogurt each day can help recolonize gut microbiota after taking antibiotics. There is also some evidence that probiotics can promote oral health and prevent allergies and colds.

Are probiotics good for you?

However, prior research has also shown that probiotic bacteria can break down sugars in the digestive tract, producing substances like hydrogen and methane gas that lead to bloating.  It can also cause the release of D-lactic acid which is temporarily toxic to brain cells. High levels of D-lactic, referred to as lactic acidosis, can interfere with cognition, thought, and sense of time.

In a recent study published in Clinical and Translational Gastroenterology, researchers from Augusta, Georgia investigated whether the use of probiotics could be linked to bacterial overgrowth and subsequent high levels of D-lactic acid.

The research team studied 30 patients with severe gas and bloating and 22 patients who reported mental confusion and difficulty concentrating.  All were taking probiotics.  They found that the movement of food in the gastrointestinal tract was slower in individuals taking probiotics.  Bacterial overgrowth and high levels of D-lactic acid were also more common.

In order to assess whether lactic acidosis was causing the brain fog, all study subjects were taken off probiotics and given antibiotics to reduce intestinal bacteria levels.  After three months of treatment, 70% of patients reported a significant improvement in their symptoms and 85% reported that their brain fog was gone. They also reported significant improvement in symptoms such as bloating and cramping within three months.

This was the first study to link probiotic use to brain fog. Lactic acidosis can be diagnosed with breath, urine, or blood tests.  If high levels of D-lactic acid are detected, an endoscopy would allow for the examination of the small intestinal fluid to determine bacteria levels and select the best antibiotics for the treatment.

They concluded that although probiotics may be beneficial in some situations, it might be better to consider it as a medication so as to warn against excessive or indiscriminate probiotic consumption.