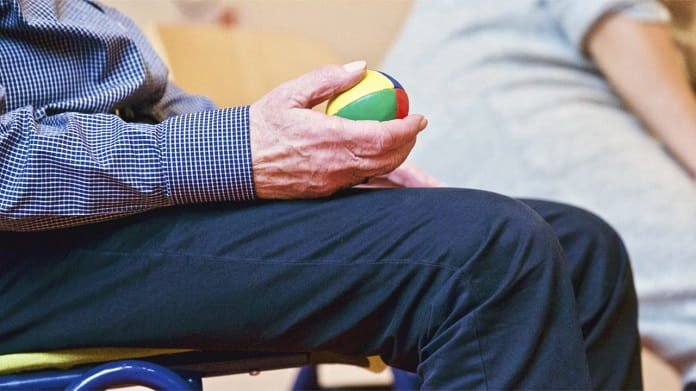 A large-scale stroke research study from the University of Calgary in Canada investigated whether intravenous alteplase was as effective as thrombectomy for treating arterial clots.

According to the National Stroke Association, a stroke occurs when blood flow to a particular region of the brain is stopped. Without a continual source of oxygen, cells begin to die and the functions controlled by that area of the brain are negatively affected. Minimal brain damage can cause muscle weakness. However, large strokes cause major brain damage and can lead to paralysis on one side of the body.

Removing the clot and returning normal blood flow to the brain as quickly as possible is essential for maximizing patient outcomes. The clot can be pulled out using a specialized catheter inserted into the artery in the groin. This procedure is called a mechanical thrombectomy. A second treatment option is to give the patient intravenous medications, such as alteplase (tPA), to dissolve the clot.

When a patient presents with a stroke or stroke symptoms, a computed tomographic (CT) angiogram can be used to look at the blood vessels in the brain and determine the cause and placement of the bleed or blood flow blockage. Nevertheless, physicians may not know which of the two possible treatment options would be best for individual patients.

In a recent stroke research study published in JAMA, researchers investigated whether and when alteplase (tPA) was as effective as thrombectomy for treating arterial clots.  A total of 575 participants from 12 medical centers from Canada, the Czech Republic, South Korea, Spain, and Turkey were recruited into this study.

They found that arterial clots had varying compositions and that, depending on where the clot was located, administering intravenous alteplase could be almost as effective as thrombectomy. In cases where the clots were permeable, intravenous alteplase let to ≥50% of the clot being dissolved within two hours. The research findings also indicated that, for clots in the carotid artery of the brain, thrombectomy was required.

According to one of the researchers, Dr. Demchuk, “These findings should provide physicians with definitive evidence on the value of giving patients alteplase as soon as they’ve confirmed the stroke is due to a clot.”