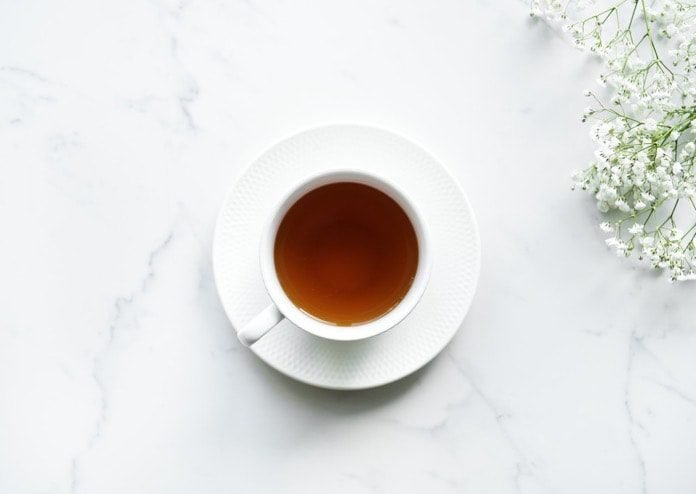 Over an extended period of time, researchers studied if the benefits of drinking tea alters concentrations of HDL cholesterol in older adults.

Globally, cardiovascular disease is the leading cause of disease and death. Statistics reveal that it was responsible for over 17 million deaths in 2016, and as the years go by, the numbers continue to grow.

In a recent study published by the Journal of the American Heart Association (JAHA), researchers followed 80,182 men and women for six years to determine the benefits of drinking tea on HDL cholesterol concentrations.

The participants were from the Kailuan community in Tangshan, China and were 49 years old and older. Participants completed a questionnaire, physical exam, and a laboratory examination. These tests were done numerous times (beginning, during, and end of the study). After taking the questionnaire, participants revealed how much tea they consumed by answering “never”, “less than once a month”, “one to three times a month”, “one to three times a week”, and “four or more times a week”.

Researchers found that drinking tea slowed down the natural decrease in HDL cholesterol concentrations, especially in groups that drank tea often. More than other teas, green tea was found to be the most effective, likely due to its high antioxidant properties.

Out of all participants, the results were most distinctive in men and those who lived unhealthier lifestyles. These discoveries reveal that slowing down the natural decrease of good cholesterol is among the various benefits of drinking tea. This may also help lower chances of developing cardiovascular disease.

The authors note a few limitations to this particular study. Tea consumption was not monitored in person and researchers could not measure the outcome of drinking more than one cup of tea a day. Additionally, coffee, fruit, vegetable, whole grain, nut, and meat intake was not analyzed. With this being said, complete diet profiles were not viewed or considered. Lastly, participants were from one community and consisted of mostly men. Despite these limitations, a large number of participants and a six-year follow-up made this a notable analysis.

It is important to conduct additional and similar studies on the benefits of drinking tea, more specifically, how drinking tea alters the natural decrease of good cholesterol. A broader range of participants would be greatly representative in providing useful information regarding this topic.