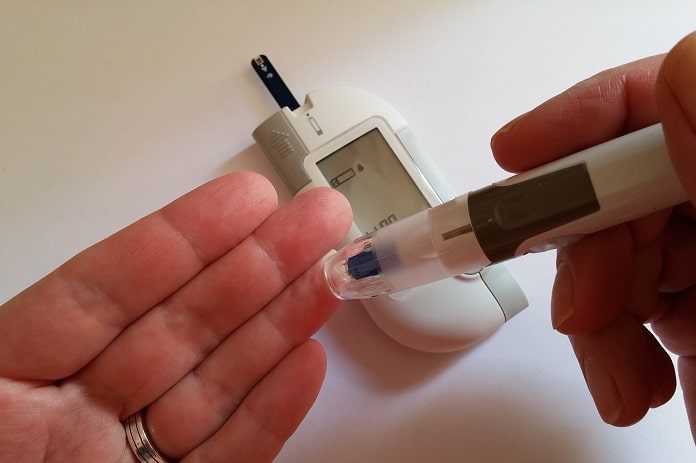 A recent study published in JAMA investigated the differences between the safety and efficacy of basal insulin analogs and NPH insulin.

Diabetes is a chronic progressive disease of the pancreas affecting the ability of the body to control the amount of sugar in the blood. The progressive nature of the disease refers to the worsening of the disease over time and with increased age. Even with appropriate blood sugar control through lifestyle changes and medications, many diabetic patients will require insulin therapy.

An observational study published in JAMA investigated the benefits and side effects of basal insulin analogs and NPH insulin in a large group of patients. The researchers from the Department of Internal Medicine at the Yale University School of Medicine in Connecticut, USA, pooled patients who started a new basal insulin analog or NPH insulin regime from a diabetes registry in Northern California from 2006 to 2014. The primary goal of the study was to observe how many patients experienced a hypoglycemia-related hospital visit or admission. The researchers also studied the change in glycated hemoglobin between NPH and basal insulin analog treatment regimes. This finding will give clinicians an indication of the benefit of one type of insulin over the other.

Among the patients in the study who started an insulin regime, over 23,000 started NPH insulin and just over 1900 patients started a basal insulin analog. The results of the study observed that 39 patients on basal insulin analogs and 354 patients on NPH insulin visited the emergency department or had a hospital admission due to a hypoglycemic event. The results of this study are taken from patient reports and are subject to bias. These numbers may be lower than expected because they do not take into consideration the number of hypoglycemic events where patients were not sent to the hospital for treatment.

Since the patient-specific factors were so different among the study participants, researchers had to conduct a statistical analysis to correct any factors that could have an impact on the conclusion. After correcting for factors such as the use of other medications and previous hospitalizations for hypoglycemia, the researchers show that there was no statistical difference between the number of hypoglycemic events in either insulin group.

For the test of the efficacy of each insulin product, the researchers noted that patients on NPH insulin had a statistically significant greater decrease in their glycated hemoglobin than the patients on basal insulin analogs. Although the numbers report a difference, in clinical practice these differences are not significant.

This study has a number of limitations to consider when interpreting the results. The researchers pooled information from one diabetes registry in Northern California so the results may not be generalized to the rest of the population. There were also many patient-specific factors that could influence the findings. The researchers attempted to correct those factors; however, they could have missed some important factors as well. Also, the reported hypoglycemic events may not be representative of the actual occurrences in daily life, since some patients manage their low blood sugar effectively at home without requiring medical attention.

This study observed the number of hypoglycemic events and the clinical benefits of two different types of insulin: basal insulin analogs and NPH insulin. The costlier basal insulin analog did not show clinical advantages over the lower cost NPH insulin. In order to keep drug costs as low as possible, patients need to make informed decisions by discussing the benefits and risks of each insulin product with their physicians, while keeping in mind the significant difference in cost.