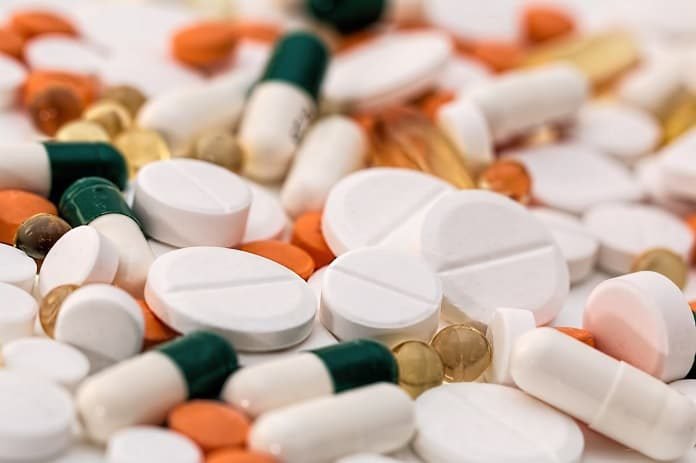 A recent clinical trial studied the efficacy and safety of two medications used for stroke prevention: Xarelto and Aspirin.

As we age, our stroke risk increases. Patients with high blood pressure, diabetes, high cholesterol and other medical conditions are also at an increased risk of having a stroke. Two different types of medications can be used for stroke prevention: anticoagulants and antiplatelets. These drugs are commonly known as blood thinners.

Strokes due to unknown reasons are difficult to prevent

About 20% of strokes are caused by unknown reasons. These types of strokes are difficult to prevent. Researchers at the David Braley Cardiac Vascular, and Stroke Research Institute in Hamilton, Canada, conducted a study to evaluate the efficacy of an anticoagulant, Xarelto, versus an antiplatelet medication, low dose aspirin, for stroke prevention. The results of this study were published in the New England Journal of Medicine.

Recruited patients, who already had a stroke with no determined cause, were randomly assigned to receive either Xarelto or Aspirin. The researchers studied the efficacy of the drugs to prevent another stroke, blood clot formation, heart attack, and death. Researchers also studied the safety of the two drugs in each group of patients. Unfortunately, the study had to be stopped before the researchers could complete the evaluation because of the potential risks to the patients. A high bleeding risk in the Xarelto group and a low benefit of stroke prevention in the Aspirin group forced the researchers to end their study.

The results from the study indicate that in patients with a history of stroke of an unknown cause Xarelto was not better at preventing a stroke than low dose Aspirin. Xarelto, the anticoagulant, was associated with a higher risk of bleeding. There was no increased benefit of taking Xarelto for preventing blood clots, heart attacks, and death.