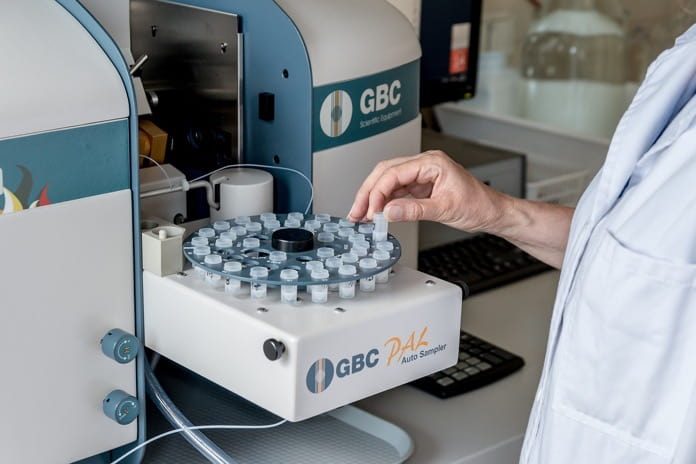 A study linked the composition of gut bacteria to the immune system and insulin sensitivity and determined whether a certain bacterial strain could reverse insulin resistance.

As we age, our immune system functions at a lower capacity and tends to cause more inflammation. their discoveries can predispose individuals toward conditions such as elevated blood sugar levels and insulin resistance.

One factor that is involved in the relationship between and chronic inflammation is the gut microbiota (the makeup of bacteria in our intestines). The composition of different types of bacteria changes as we age and the presence of more pro-inflammatory types can make the gut , leading to activation of immune cells and the immune system.

Inflammation plays a part in the development of insulin resistance

Previous research has shown that aged animals accumulate capacity and type of inflammatory immune cell, called 4BL cells. Furthermore, it is known that inflammation plays an important role in the development of insulin resistance. Based on these findings, an American group tried to determine whether the gut microbiota in older animals could impact these two phenomena. They conducted a study using mouse models and recently published their discoveries in Science Translational Medicine.

The authors of the study first confirmed that mice have immune cells that convert to inflammatory 4BL cells in large amounts when compared to young mice. Follow-up experiments showed that gut bacteria, in fact, were responsible for 4BL cell conversion. More specifically, the scientists tested an antibiotic and found that aged mice that took the antibiotic had fewer 4BLcells. By performing gene sequencing of gut samples in old and young mice, the authors discovered that older mice had reduced levels of a bacterial strain called A. .

Interestingly, higher levels of A. in the gut was associated with fewer inflammatory4BL cells. When the researchers introduced A.Muciniphila into the gut of mice, their guts were less leaky or permeable, which causes less inflammation. This is in contrast to older mice that lack A. and have more inflammation as a result.

They also found that 4BL cells played a role in contributing to insulin resistance in older mice. Similar to the previous experiment, when researchers introduced A. m to older mice, they were better able to respond to glucose and insulin tolerance tests, demonstrating the reversal of age-related insulin resistance.

The gut microbiome could be a future target for diabetes treatments

This study demonstrated clear links between gut microbiota, changes in the immune system, and insulin sensitivity. This preclinical study was largely based on mouse models, but the findings presented here have for people with type 2 diabetes.

The introduction of a strain of bacteria, A. , and its ability to reverse insulin resistance that comes with age suggest that the gut microbiome may a future target for diabetic patients to help them control their blood sugar levels. Overall, this study adds to the literature demonstrating that gut microbiota extensively influences a wide range of diseases. Improved understanding of these relationships can lead to novel treatments that focus on our gut bacteria.