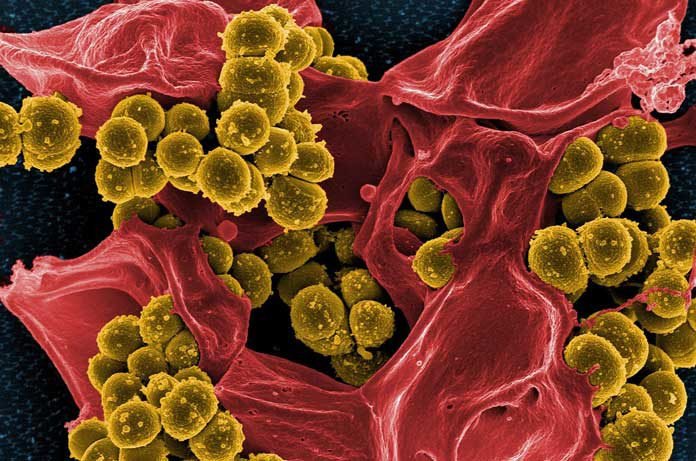 Research on the microbiome suggests that there are strong links between gut bacteria and mental health. Evans and colleagues show that patients with bipolar disorder have a different composition of bacteria in the gut than other individuals, suggesting a possible treatment target.

Over the past decade, we’ve learned a lot about the importance of the microbiome—the bacteria that live on and inside our bodies. These bacteria help digest our food, regulate our hormones, and fight off harmful microorganisms. Variation in the microbiome has been linked to obesity, health, and mood, among other traits. In particular, there are links between bacteria and mental health, and the microbiome appears to play some role in psychiatric disorders like bipolar disorder, and could serve as a novel target for treatment.

Evans and colleagues found that individuals with bipolar disorder had a microbiome that was significantly different from that of control individuals. This means that the types and quantities of bacteria in the stool of the two groups differed. In particular, individuals with bipolar disorder had 34% less Faecalibacterium and 45% less of another, unidentified bacterium. Higher levels of these bacteria were associated with less severe disease, and with better overall health and sleep quality. These bacteria are also linked to other health conditions.

The results provide evidence of an important link between gut bacteria and mental health outcomes. The researchers suggest that improving levels of Faecalibacterium through dietary supplements and probiotics could serve as an additional treatment for bipolar disorder. Unfortunately, this was a cross-sectional study, so the cause and effect relationship of gut bacteria and mental health cannot be determined. Further, medications taken by patients may influence the microbiome. Future work should focus on ascertaining these relationships.