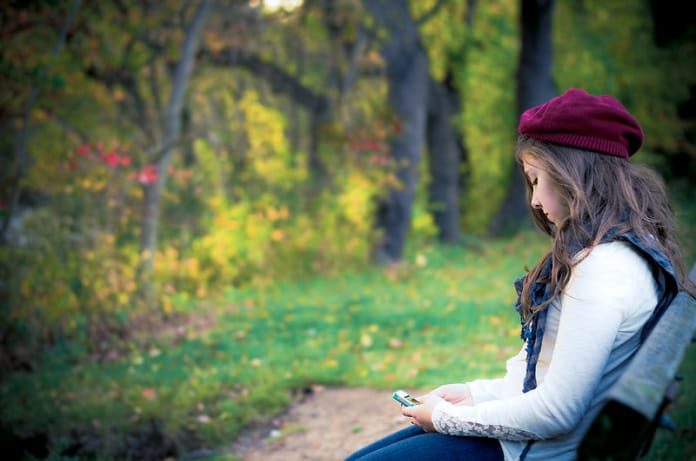 Suicide is a leading cause of death in young people and a major concern in modern day life. A large scale study performed in Japan among 12-18 year-olds showed that adolescents who prefer social isolation are more likely to have suicidal thoughts and engage in self-harm.

Recently, an article published in the Journal of Adolescent Health reported on how preference for solitude and social isolation influences the likelihood of suicidal thoughts and self-harm among adolescents. The study was conducted between 2008 and 2009 among junior and senior high school students in two different cities in Japan. 47 junior and 30 senior high schools participated and a total of 18,250 students between 12- 18 years old were enrolled. They were given a self-report questionnaire during the school hours. ‘Yes’ or ‘No’ questions were asked to identify the students with preference for solitude, social isolation, suicidal ideation and self-harm. The questionnaire consisted of questions about whether they prefer to be alone rather than with someone, how many people they can consult if they are worried, if they thought their lives are not worth living and if they have intentionally hurt themselves in the past year. Statistical analyses were performed to test for associations among preference for solitude, social isolation, and suicidal ideation and self-harm.