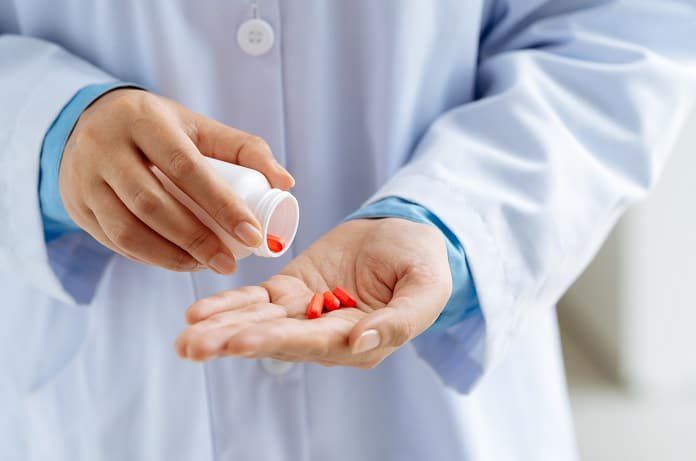 The most commonly used treatment for anxiety and depression is antidepressant medications. Chronic  long-term use of antidepressants is very common. Unfortunately, relapse rates after patients stop taking the medication are high. Preventing relapse is an important part of the treatment process. Researchers from the Netherlands examined the relapse risks of patients who positively responded to antidepressant medications in a meta-analysis of 28 studies including over 5,000 participants. Their results were recently published in the British Medical Journal.

The patients included in the studies selected for review had positive responses to antidepressants after a treatment duration of eight to 52 weeks and were blindly randomized to either continuing therapy or switching to a placebo. The primary outcome was comparing the time to relapse between the two groups of patients for up to one-year post-treatment. The patients included those suffering from anxiety disorder, obsessive-compulsive disorder, or post-traumatic stress disorder.

The results showed that more patients in the placebo groups relapsed than in the antidepressant group. In addition, the time to relapse was significantly shorter in the placebo group than in the antidepressant group. The researchers then explored whether the relapse rates differed depending on the type of anxiety disorder or antidepressant used, the strategy used for discontinuing therapy, the addition of psychotherapy, and the exclusion of other medical conditions. The results of this subgroup analysis were statistically insignificant, meaning that none of these additional factors influenced relapsed rates.

A clear benefit of continuing antidepressant medications for both relapse rates and the time to relapse was shown in this study. Certain aspects of this study may have skewed the outcomes. First of all, many of the studies included in the review excluded patients with other conditions. Many patients who have other medical conditions tend to also experience anxiety and require antidepressant medications. Since these two diagnoses are associated with chronicity, the exclusion of comorbidities in this study may have lessened the impact of relapse after discontinuation of antidepressants. In addition, each study defined response to therapy differently. Therefore, in studies using a lower threshold to identify responders, patients with residual symptoms would be asked to discontinue therapy and would likely relapse at a quicker rate than if the threshold for response was more strict.

This review of the literature has provided insight into the importance of optimizing the long-term prognosis of anxiety disorders by preventing relapse. An obvious benefit to continuing therapy after a treatment response was shown. Currently, it is still unknown when it is safe to discontinue antidepressant medications. The results of this study indicate that treatment should likely be continued for up to one-year post-remission. Individualization of therapy, by considering patient preferences and side effects, is necessary when discussing discontinuing antidepressants medications.