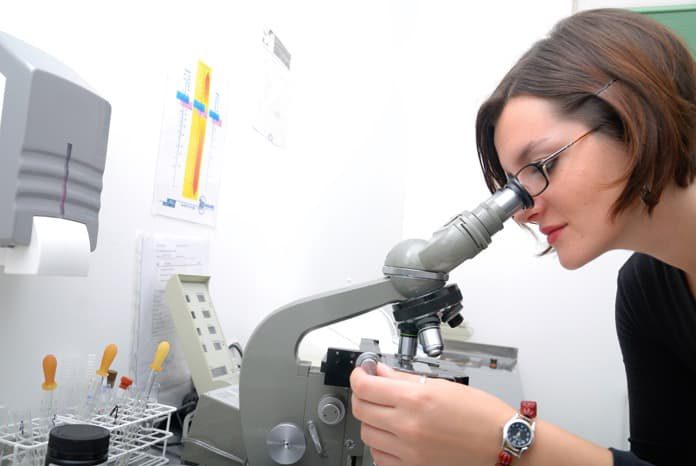 Hemophilia A is a genetic disorder characterized by spontaneous bleeding in muscles and joints as well as a higher risk of bleeding inside the skull. The disease is caused by a genetic mutation that results in a shortage of blood clotting factor VIII.

Current treatment for hemophilia A involves infusions of factor VIII when bleeding occurs. However, the effect of these treatments is short-lived with benefits lasting only 8-19 hours. Thus, patients often require frequent infusions which may cause a decrease in patients’ quality of life. Other genetic diseases, such as hemophilia B, have been successfully treated in the long-term with vector-mediated gene therapy. Previous studies of gene therapy for the treatment of hemophilia A were unsuccessful.

A new British study conducted by Savita Rangarajan and published in The New England Journal of Medicine has overcome some of the challenges involved in gene therapy treatments for hemophilia A. Investigators developed an adeno-associated virus (AAV) vector containing an optimized version of the human factor VIII gene. This vector basically carries the factor VIII gene into the patient’s cells.

A total of nine men with severe hemophilia A participated in the clinical trial. Participants were divided into three groups, receiving low, medium, or high doses of the treatment. Each participant received a single infusion of adeno-associated virus-factor VIII and returned for several follow-up visits for a year after the treatment.

The results of this groundbreaking study are encouraging and suggest that gene therapy holds a lot of potential for inherited disease treatment. Additionally, a cure for hemophilia A may be a possibility in the near future.