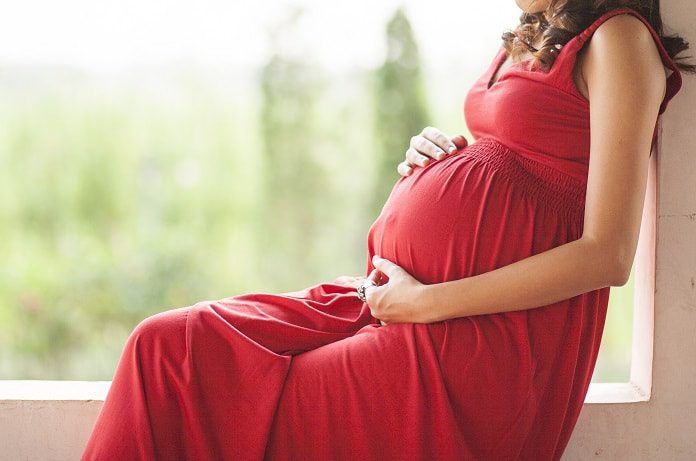 A novel study has found that the presence of maternal antibodies in an infant’s serum, which are transferred via the placenta in the third trimester of pregnancy, can reduce the infant’s immune response to postnatal vaccination. Additionally, the vaccine response was influenced by infant age at first vaccination, with older infants showing increased responsiveness.

Immunization against infectious diseases, such as smallpox, polio, diphtheria, pertussis, measles, and tetanus, is perhaps one of the most successful public heath interventions in human history. However, current immunization schedules vary with regard to infant age at first vaccination. Moreover, inactivated vaccines, such as those for tetanus, diphtheria, pertussis, polio, and hepatitis B, are considered safe for use during pregnancy, which may increase maternal antibody levels and subsequently diminish the infant immune response to vaccines.

Although numerous studies demonstrate that the presence of maternally acquired antibodies in an infant’s serum can reduce the immune response to vaccines, there is inadequate data regarding the extent of the decrease, the vaccines that are most affected, and the factors that are responsible for the reduced response.

A recent study combined serological data from 32 randomized clinical trials involving a total of 7630 infants from 17 countries. The individual studies were carried out in Spain, France, Germany, Greece, Poland, the Czech Republic, Finland, Mali, Nigeria, Chile, Nicaragua, Argentina, the Dominican Republic, the Philippines, Korea, Russia, and Australia. The age of the children at the time of enrollment ranged from 5-20 weeks, with an average age of 9 weeks. Boys comprised 51.2% of the infants enrolled. The infants were vaccinated according to one of four schedules:  6, 10, and 14 weeks; 2, 3, and 4 months; 2, 4, and 6 months; 3, 4, and 5 months. Antibodies in the infants’ serum to specific vaccine antigens were measured before vaccination, 1 month after the third priming dose of vaccination, before the booster vaccine dose, and 1 month after the booster dose.

Infants with preexisting antibodies had a reduced response to the priming dose for 20 of the 21 vaccine antigens tested, which included vaccine antigens for polio, pertussis, diphtheria, tetanus, hepatitis B, pneumococci, meningococci, and Haemophilus influenzae. The one exception was the serotype 7F pneumococcal polysaccharide, which protects against a commonly occurring serotype of Streptococcus pneumoniae. The largest reduction in infant antibody response was observed for the inactivated polio vaccine where a two-fold increase in maternal antibody levels led to 20–28% lower post-vaccination antibody levels.

For conjugate vaccines, such as the pneumococcal vaccines PCV7 and PCV10, where the primary antigens may be conjugated to protein molecules from the diphtheria or tetanus bacteria, pre-existing anti-diphtheria and anti-tetanus maternal antibodies were found to lower the infant immune response to the corresponding pneumococcal antigens.

The study also found that for each month added to an infant’s age at first immunization, there was a 10–71% increase in the post-vaccination antibody levels for 18 of the 21 vaccine antigens tested. The largest increase of 71% per month of age increase was observed for antibodies to the type b polysaccharide capsule of Haemophilus influenzae.

Written By: Usha B. Nair, Ph.D.
Add to Flipboard Magazine.