Home Medicine Pediatrics Is ADHD in children linked to the timing of birth? 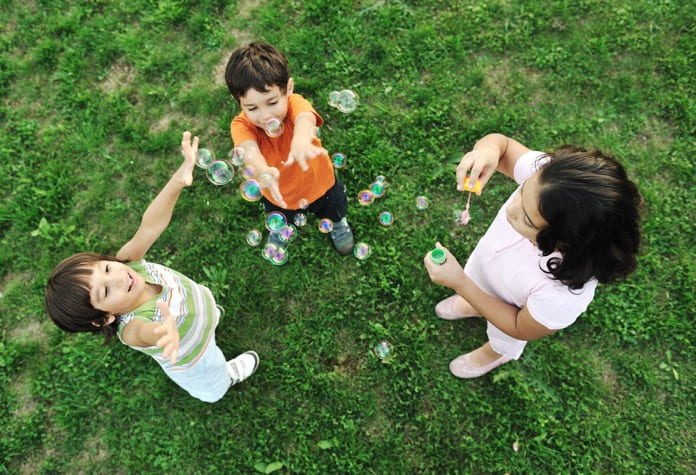 Norwegian researchers Ask and colleagues investigate the links between ADHD in children and their gestational age at birth.

Attention-deficit/hyperactivity disorder, or ADHD, is a condition that can affect children, teenagers, and some adults. ADHD leads to hyperactivity and poor impulse control, as well as trouble paying attention. In children, this may lead to poor performance at school. Although it may affect between 5-7% of children, the causes of ADHD are not well understood. However, preterm or premature birth is associated with ADHD in children.

In a new study published in JAMA Pediatrics, Dr. Ask and colleagues investigated the links between gestational age at birth and ADHD. Gestational age at birth measures age from conception, providing an estimate of whether a child is born preterm. The researchers carried out a prospective population study on pregnant women from Norway, who were recruited between 1999 through 2008 for the Norwegian Mother and Child Cohort Study. Their results were compared to a sibling-comparison study based on the, for a total of 113,227 children. Children were divided into categories based on the timing of their birth, and ADHD symptoms were assessed at five and eight years of age.

The researchers found that children born preterm had higher scores on assessments of ADHD symptoms at five and eight years of age, including higher rates of inattention and hyperactivity, compared to children born at term. However, there was also a substantial contribution of family factors to ADHD symptoms in children, and it may only be very early birth (at less than 34 weeks gestational age) that has an association with ADHD. For girls, there may be a greater effect of gestational age at birth, with girls who were born at an earlier gestational age showing an increase in ADHD symptoms compared to those who were born preterm but at later ages. The same effect was not evident for boys.

The results found by Ask and colleagues suggest that some factors linked to brain development in utero may be responsible for the association between preterm birth and ADHD in children. The brain is only about 60% of the size at 35 weeks of gestational age (preterm) compared to 40 weeks (term), and preterm children are more likely to experience neuron cell death in the brain. However, other confounding factors during pregnancy may play a role instead. Future research will help us develop these findings into prevention or treatment for ADHD.