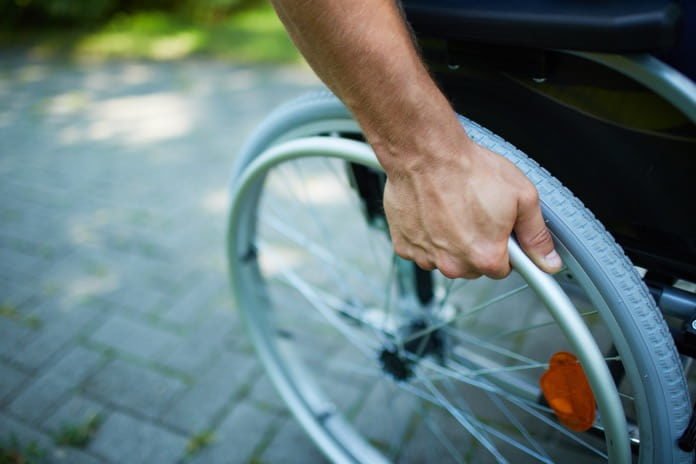 In a new review in the New England Journal of Medicine, Al-Chalabi and Brown review the promises of gene therapy using CRISPR-Cas9 for ALS treatment.

ALS, or amyotrophic lateral sclerosis, is a neurological disease that affects the nerves that allow us to control our voluntary muscles. Voluntary muscles are the muscles we use to do things like walk and chew. Over time, individuals with ALS lose the ability to control these muscles. Up until now, there has been no effective cure or treatment for ALS. Up to 15% of ALS cases are caused by a handful of severe gene mutations, and it is likely that other genes affect ALS to a lesser degree.

Can we reverse-engineer genes?

Although these new methods are promising, Al-Chalabi and Brown point out that there is still a lot of work to be done to make them work as treatments for people with ALS. The methods used to reverse engineer healthy genes are inefficient, but the new CRISPR-Cas9 technology could push these methods to new levels.

CRISPR-Cas9 is a new method for replacing segments of DNA with great precision. Before this method can be used, though, CRISPR-Cas9 will have to be adjusted for use in living people.

Recent research carried out on mice has succeeded in using CRISPR-Cas9 to reduce the effects of ALS-linked mutations and delay the onset of ALS symptoms. However, CRISPR-Cas9 was administered immediately at birth, which may prove impossible in humans because it is not always possible to detect the risk of ALS before birth. Further, although the mouse experiment was successful, it focused on a single gene whose products are not necessary to survival in mice, and the technique may not be as effective for other genes that are more important for regular function.

Al-Chalabi and Brown suggest that it may actually be more beneficial to treat genes that affect survival, rather than the start of the disease, to improve the quality of life of individuals who get ALS.

New technologies are already advancing disease treatment. In the future, these will hopefully be useful for preventing or treating the onset of ALS.