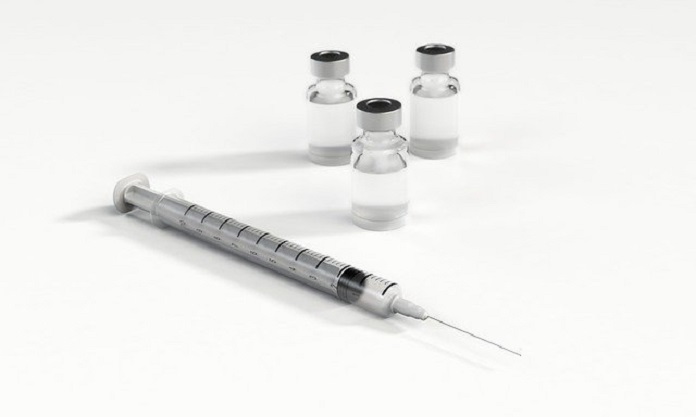 A promising malaria vaccine is being developed based on mRNA technology.

Malaria is an infectious, life-threatening disease that is spread by mosquitoes. It is a global health threat: there were 228,000,000 clinical cases of malaria and 405,000 deaths worldwide in 2018. People who are at the highest risk of severe disease include pregnant women, children, and malaria-naïve travelers. Symptoms of malaria include fever, headaches, tiredness, and vomiting.

Prompt diagnosis and treatment of malaria is vital to prevent lethal effects, including seizures, coma, or death. The development of a safe and effective malaria vaccine has been a goal for scientists for many years. The most clinically advanced vaccine candidate for malaria so far is RTS,S. Although RTS,S offers some protection, it is limited with an efficacy of 30-40%.

How was the study carried out?

Research published in npj Vaccines outlined the development of a novel mRNA vaccine that protects against malaria in mouse models. The researchers designed two different mRNA molecules and then tested the protein expression that resulted in cells that were delivered this mRNA.

The mRNA was surrounded by a lipid nanoparticle (LNP) to help stimulate the immune system, especially T follicular helper cells, and protect the mRNA from breaking down.

It was found that the translated proteins were well expressed in mammalian cells. The mRNA-LNP was also highly immunogenic and offered complete protection in mice.

Advantages and difficulties of using mRNA vaccines for malaria

mRNA vaccines have many benefits over conventional vaccine approaches. Senior author Dr Evelina Angov stated, “Recent successes with vaccines against COVID-19 highlight the advantages of mRNA-based platforms – notably highly targeted design, flexible and rapid manufacturing and ability to promote strong immune responses in a manner not yet explored. Our goal is to translate those advances to a safe, effective vaccine against malaria.”

However, large-scale production of an immunogenic, protective vaccine against malaria would be extremely challenging. The parasites would have to be harvested from the salivary glands of infected mosquitoes and then stored at extremely low temperatures (-80°C).

Katherine Mallory, lead author on the paper, concluded, “Our vaccine achieved high levels of protection against malaria infection in mice. While more work remains before clinical testing, these results are an encouraging sign that an effective, mRNA-based malaria vaccine is achievable.”