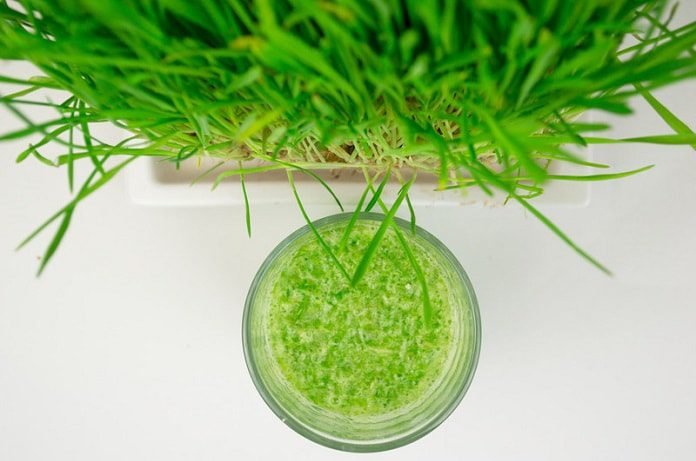 The findings of a new study conducted in 59 hyperlipidemic South Asian women aged 30-60 years suggest that while supplementation with wheatgrass reduces atherosclerosis markers apolipoprotein B (Apo B), total cholesterol (TC), and triacylglycerol (TAG) compared to a control group, it does not significantly reduce high-density lipoprotein (HDL) levels, menopausal symptoms or alter urogenital symptoms.

A study published in the Journal of Dietary Supplements in January this year examined the effects of wheatgrass supplementation on the levels of atherosclerosis associated lipoproteins, inflammation-associated markers, and menopausal symptoms in South Asian women with higher than normal levels of lipids (cholesterol and triglycerides) in the blood (hyperlipidemia). As part of the study, 59 women with hyperlipidemia were randomly divided into two groups—an intervention group with 29 women who were treated daily with 3.5 grams of a powdered wheatgrass supplement for 10 weeks and a control group of 30 women who continued without any intervention for the same duration of time.

As for vasomotor symptoms associated with menopause (night sweats and hot flashes), there was a decline in the prevalence of these symptoms from 24% to 13.8% in the wheatgrass-treated group, but these results were not statistically significant. Similarly, the prevalence of somatic symptoms (dizziness, headaches, muscle and/or joint pain, numbness/tingling) was reduced by 33% and the prevalence of psychological symptoms (depression, anxiety, insomnia, panic attacks) by 50%; however, urogenital symptoms (incontinence, frequent urge to urinate, vaginal dryness and itching, increased tendency for infections) remained unchanged.

One limitation of this study is the possibility of patient and observer bias given that the control group was not administered a similar looking placebo during the course of the study. Another limitation was that physical activity levels were not monitored during the course of the study, which could account for the decrease in Apo A levels in the wheatgrass-treated group. Overall, wheatgrass treatment reduced atherosclerosis markers TC, Apo B, and TAG compared to the control group, and while there was a reduction in menopause-associated symptoms, these changes were not statistically significant. While these results are promising in many respects, further studies may be required to assess the effects of wheatgrass supplementation on Apo A and HDL levels. 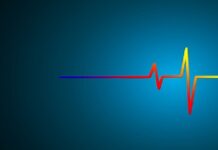