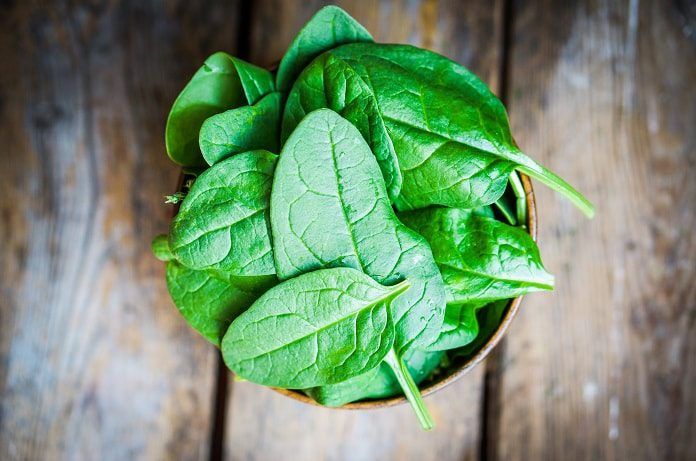 A cataract is the clouding of the normally transparent lens in your eye, thereby reducing vision. The exact molecular basis of cataract formation is not yet known; however, researchers suggest that inflammation and oxidative stress are key components of the pathology. Studies have revealed that old age is a common risk factor for cataract formation, along with type II diabetes mellitus, obesity, and smoking cigarettes. Understanding the pathophysiology of cataracts is vital for the subsequent discovery and development of novel therapeutic strategies.

A recent study published in JAMA Ophthalmology investigated the association between dietary Vitamin K1 intake and the incidence of cataracts in an elderly Mediterranean population. Previously, meta-analyses revealed that higher intakes of certain vitamins, and fruits and vegetables, are associated with a lower prevalence of cataracts or cataract surgery. The current study investigated the role of Vitamin K1 because of its known anti-inflammatory and antioxidant properties.

The analysis was conducted as part of the Prevencion con Dieta Mediterranea (PREDIMED) study and included a total of 5,860 participants after exclusion criteria were applied. Participants were followed up for an average of 5.6 years, during which they were asked to complete a food frequency questionnaire at baseline and yearly thereafter. This data, along with the US Department of Agriculture nutrient database, was used to estimate Vitamin K1 intakes. Baseline analysis demonstrate that individuals with higher Vitamin K1 intakes had lower waist circumference, were more physically active, and less likely to smoke. Furthermore, these individuals were less likely to have cataracts and undergo cataract surgery, compared to individuals with lower Vitamin K1 intake. These results remained true after adjusting for potentially confounding factors.

In conclusion, the study revealed that higher intake of dietary Vitamin K1 is associated with a lower risk of cataracts, possibly due to the anti-inflammatory and antioxidant properties of Vitamin K1. Further basic research is warranted to confirm this notion, and to better understand the pathophysiology of cataract formation. In conclusion, the current study highlights the potential of modulating diet as a potentially effective therapeutic strategy for reducing the risk of cataracts.